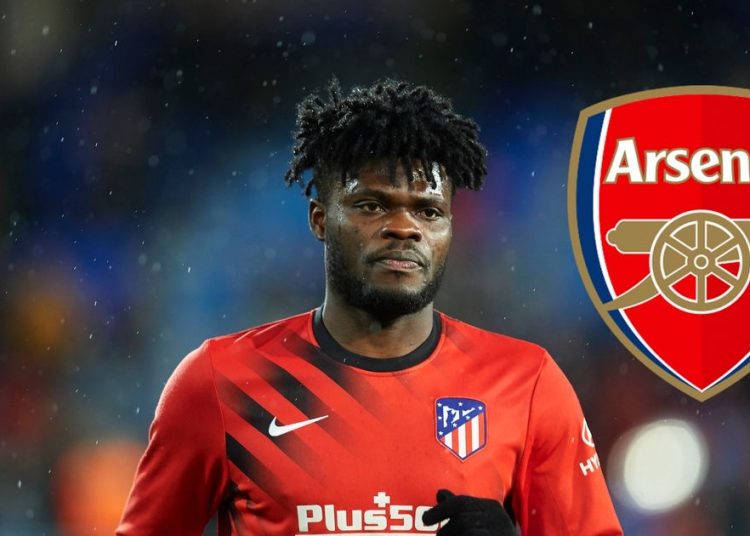 The former Atletico Madrid midfielder has signed a long term deal with the London club after his £45 million move from the Spanish side.

Arteta, has revealed that the club has been interested in the 27 year old for a while, and says he’s eager to begin work with the player.

“We have been watching Thomas for a while, so we’re now delighted to add such a high quality player to our squad,” he said.

He is a dynamic midfielder with great energy. He brings a lot of experience from a top club that has competed at the highest level in La Liga and the Champions League for several years.

“We’re very impressed with his attitude and his approach to the game. He’s an intelligent footballer and we’re looking forward to him integrating into our system and contributing to the progress we’re building at the moment at the club.”

Partey will join up with his new Arsenal teammates after the international break with Ghana’s Black Stars.