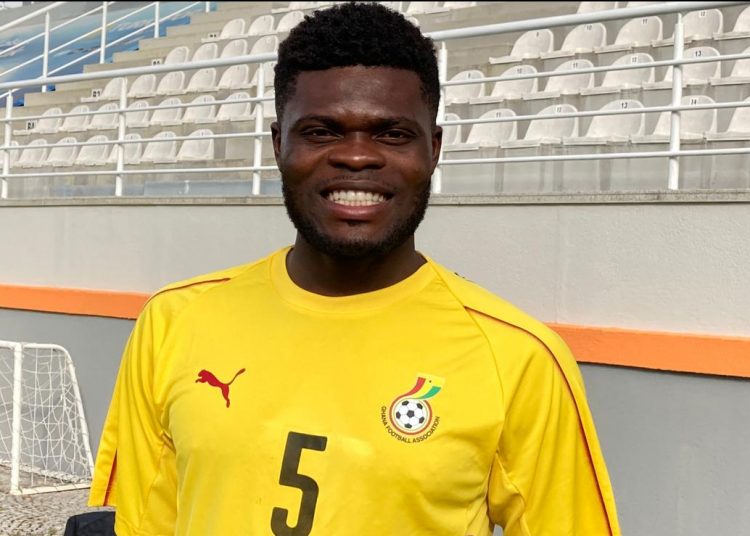 Black Stars midfielder, Thomas Partey believes the competitiveness among the team’s players will push them to give their best every time they are given a chance to play for the country.

The Black Stars are currently in Turkey preparing for two international friendlies against Mali and Qatar on October 9 and 12 respectively.

The matches are the first tests for Akonnor since his appointment as Black Stars head coach.

Partey says this competition in the team will keep everyone on their toes to earn their places in the national team.

“We are having a good competition in the team, all the guys are training well,” he said in an interview with the GFA media.

“I think this will help the team to improve, everyone will be on their feet trying to win the heart of the coach and also give more pressure on those that think that are comfortable,” he continued.

Thomas Partey is the man we need – Arteta

Thomas Partey is the man we need - Arteta