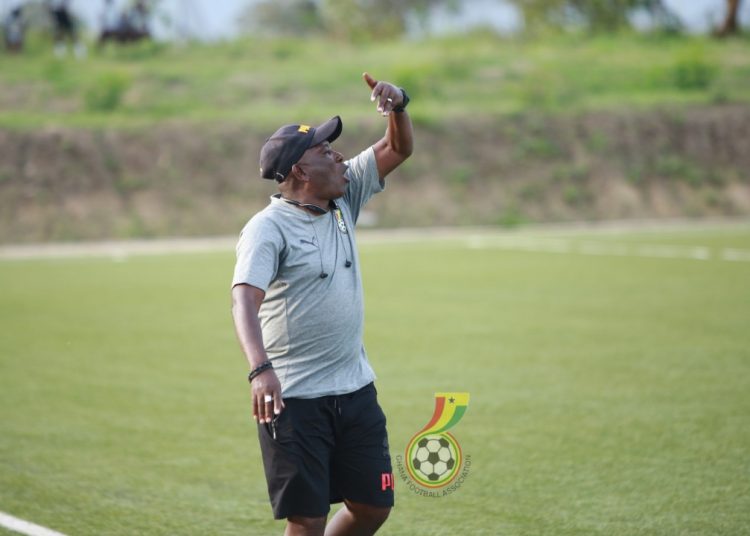 Black Satellites Head Coach, Karim Zito is relishing a tough challenge against Nigeria and Cote d’Ivoire in the WAFU Under-20 Qualifying tournament.

Ghana’s U-20 men’s team were handed a difficult draw in the qualifying round against Nigeria and Ivory Coast in a virtual draw that was held in Abidjan on Tuesday.

Coach Zito says his team remains focused on working hard towards the tournament despite the challenge handed them.

‘’Well it is very interesting being paired against Nigeria and Cote D’Ivoire. It is not an easy pairing but we are working towards the ultimate so to me, whatever it is, we have to work hard and make it to the top’’. Coach Zito told GFA Media.

The WAFU Zone B tournament will serve as qualifiers for the 2021 Africa U20 Cup of Nations, (AFCON) as the top two teams in Togo will be rewarded with qualification tickets.

The top four sides at the African Championship in Tanzania will also qualify for the World Cup in Indonesia later next year.