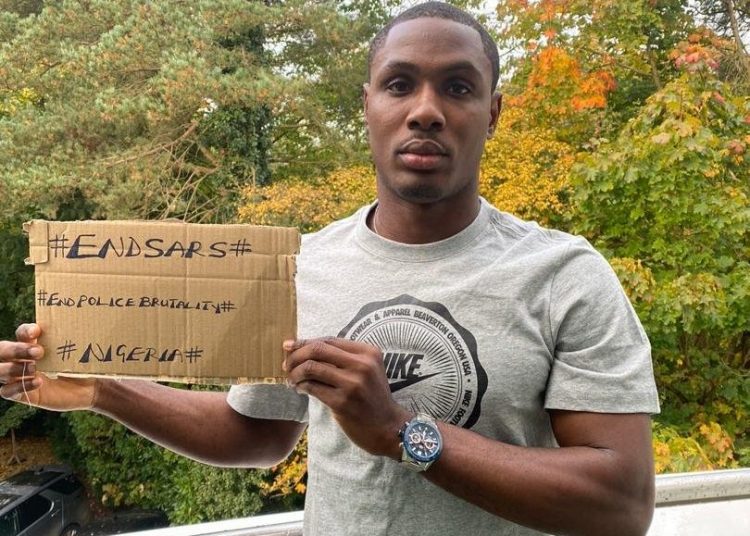 Nigeria and Manchester United striker, Odion Ighalo has condemned the Nigerian government saying he is ashamed of their acts following reports and footages that soldiers opened fire on protesters in Lekki.

Nigerians have been on the street for about two weeks, demonstrating against the police unit, the Special Anti-Robbery Squad (SARS), accused of perpetrating violent acts against citizens.

On Tuesday, the military reportedly opened fire on protesters in Legos, reportedly killing at least 2.

Celebrities in Nigeria and around the world have weighed in on the protests, urging the government to take action to protect citizens.

And following Manchester United’s impressive 2-1 win over Paris Saint-Germain on Tuesday night, the Nigerian forward posted a video of himself on Twitter slamming the government for negligence, calling on international bodies to intervene to help his countrymen.

Ighalo said: “The Nigerian government, you guys are a shame to the world for killing your own citizens, sending the military to the streets to kill unarmed protesters because they are protesting for their own rights? It’s uncalled-for.

“You people will be remembered in history as the first government to send the military to the city to start killing their own citizens. I am ashamed of this government, we are tired of you guys, and we can’t take this anymore.

“They will keep killing if the world doesn’t talk about this,” added Ighalo. 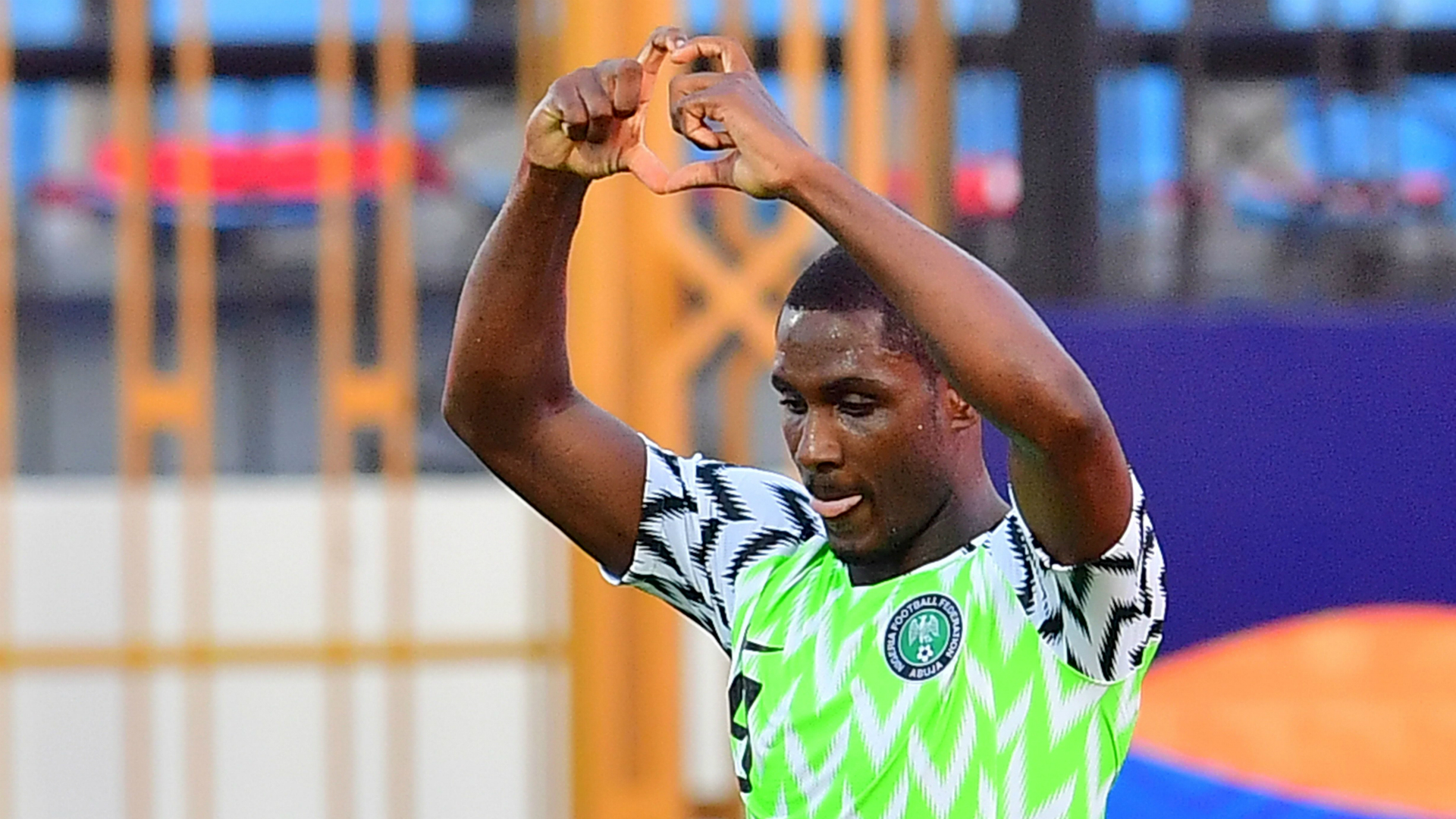 Ighalo made 35 caps, scoring 16 goals for Nigeria before retiring from international football after last year’s Africa Cup of Nations, has called on the world to continue to bring awareness to the situation in his country.

His video was shared with millions of people through team-mate Marcus Rashford and former United star Rio Ferdinand.