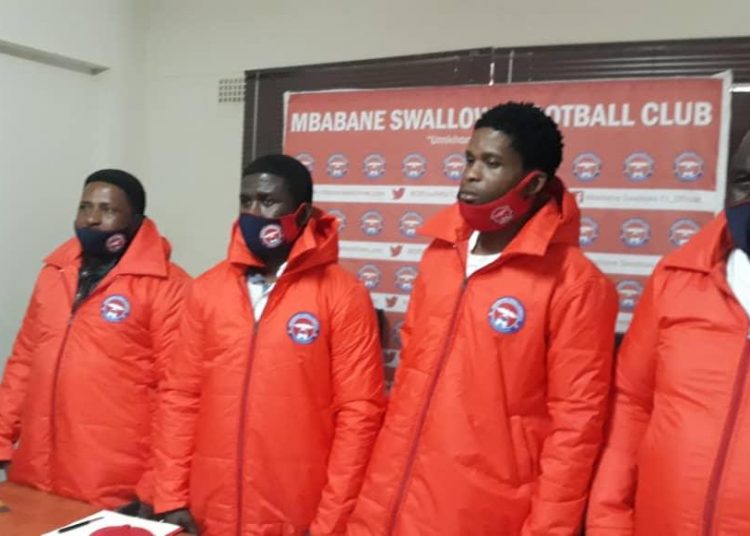 Swallows announced the acquisition of the former Great Mariners player on Wednesday as replacement for Honor Janza who left the club few weeks ago.

Ennin carved a niche for himself after guiding Denver Sundowns FC from relegation position to 6th place in the eSwatini top-flight last season.

He previously coached some clubs in Thailand notably among them being Sakkaeo FC (Division 2), Rayong FC, Kampang Phet FC and Korat Mazda FC.

Ennin is in possession of CAF A License and other coaching qualifications, including FAT A Coaching Certificate (Thailand).

He also has a Bachelor of Commerce degree from Cape Coast University. He has incredible coaching experience, having served in various capacities throughout his coaching career.

Ennin has been tasked to lead the Birds to the eSwatini Premier League title and also do well in the CAF Confederation Cup next season.

“We are really sorry about Van Dijk’s injury” – Ancelotti

"We are really sorry about Van Dijk's injury" - Ancelotti