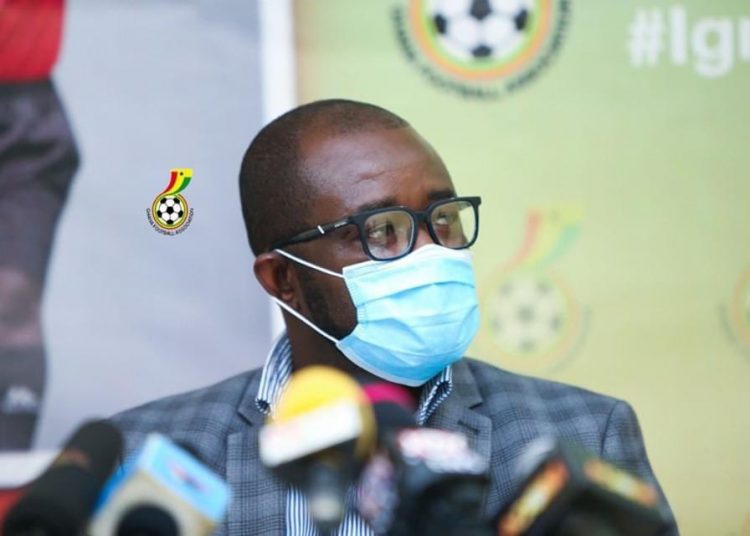 President of the Ghana Football Association, Kurt Okraku has stated that the players who represented the country in the October friendly games pocketed $2,000 each.

The Black Stars of Ghana returned to action for the first time since November 2019 with friendlies against Mali and Qatar in Antalya, Turkey.

C.K Akonnor’s men lost 3-0 to Mali before redeeming themselves with a 5-1 thrashing of Qatar.

The game served as part of the team’s preparations ahead of Ghana’s Africa Cup of Nations qualifiers in November.

“The players were paid $2,000 for the friendly games [unlike the $5,000 we used to pay after each game] because of the circumstances at hand,” Okraku said on Nhyira FM.

“However, let me hasten to add that the players were not interested in the monetary benefits, rather team building. This is because we are preparing a new team for the future,” he added.

The aftermath of the games has resulted in about six Black Stars players testing positive for Coronavirus.

The GFA insist they followed all the necessary Covid-19 protocols before, during, and after the games.

GHPL: 10 league venues rejected by Club Licensing Board after inspection