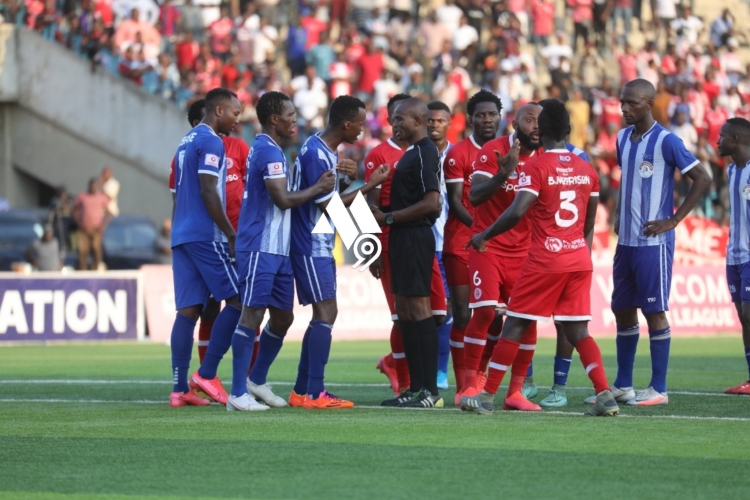 Ghanaian midfielder, Bernard Morrison, is in trouble in Tanzania for punching an opponent during a brawl in a football match on Monday.

The 27-year-old  was introduced in the second half of the match as replacement for Francis Kahata.

A lone strike from Fully Zullu Maganga helped Ruvu Shooting FC to inflict a 1-0 home defeat on Simba SC to hand them their second defeat of the season.

The Ghanaian winger in a video posted on twitter, was seen coming from behind to punch Juma Nyoso after a late penalty was awarded to Simba SC after Luis Miquissone was fouled in the 18-yard box in the dying embers of the match.

Simba looses 2nd successive game, as some inside the club say they have never trusted Sven Vandenbroeck to be a capable coach, while Bernard Morrison stole the show with a jaw breaking punch. pic.twitter.com/i1pfYII9gS 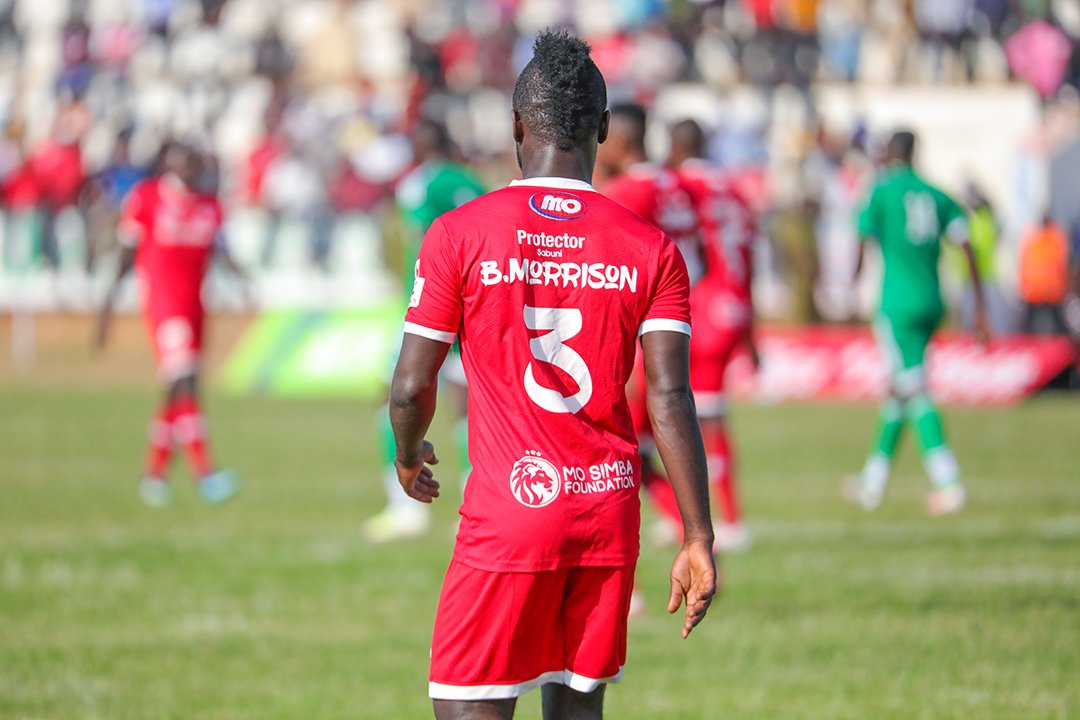 Ruvu Shooting FC were protesting against the referees’ decision for handing a straight red card to Shaban Msala for the horrible tackle on Miquissone.

The incident adds to a long list of controversies the former Ashantigold midfield has been involved in since his move out of the country in 2015.

Morrison joined Simba SC in a controversial transfer switch from their arch-rivals Young Africans SC ahead of the 2020/21 season’s campaign.