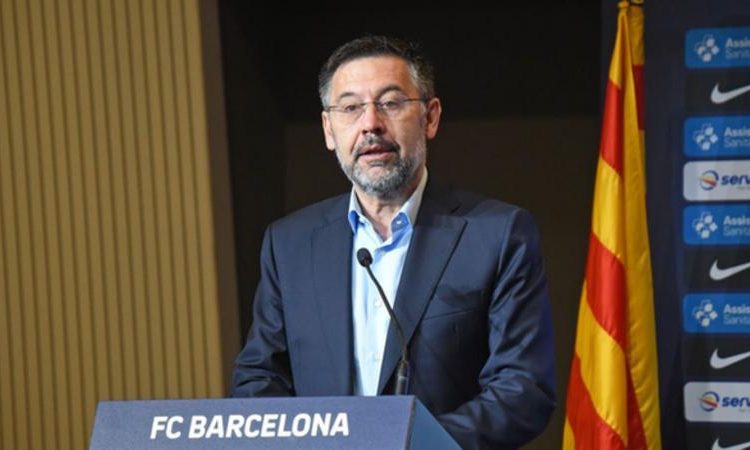 FIFA says it is not aware of any agreement for Barcelona to join a European Super League.

Outgoing Barca president Josep Maria Bartomeu said the club had begun proceedings as he announced his resignation on Tuesday.

Bartomeu stepped down, along with the entire board of directors, after facing increasing pressure from fans.

Last week, reports indicated that talks have taken place over the creation of a new £4.6bn European Premier League, which would involve the top sides from across the continent, although discussions are at an early stage.

In a statement, Fifa said: “Fifa is not aware of any agreement.

“As we already said last week, the topic of a so-called “European Super League” comes up every now and then and Fifa has no wish to comment further on this since there are already well-established football institutional structures to deal with it.”