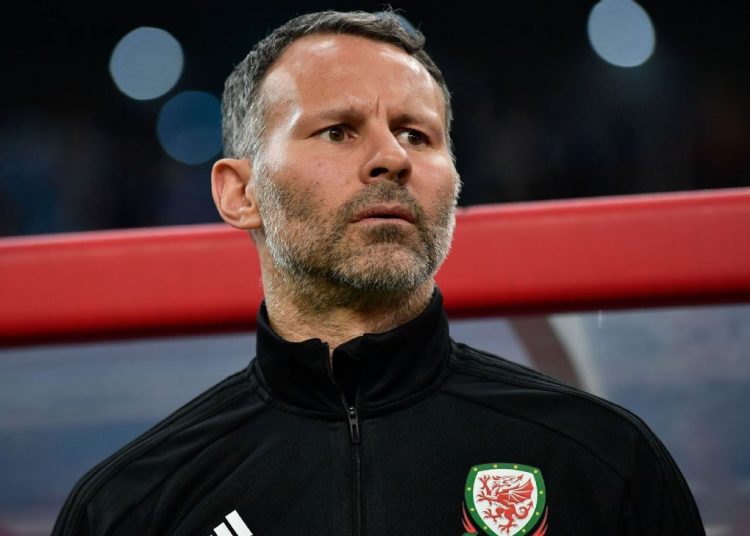 Former Manchester United midfielder, Ryan Giggs fears the club may have to wait 20 years to win another Premier League title.

United have not won the top-flight since Sir Alex Ferguson retired at the end of the 2012-13 season, with three permanent managers – David Moyes, Louis van Gaal and Jose Mourinho – sacked in the period since.

Liverpool ended their 30-year wait for the title last season after finishing runners-up to Manchester City the previous year, and Giggs fears United could suffer a similar barren run if their north-west rivals continue to improve.

“It could be 15, 20 years before you know it, especially if (Jurgen) Klopp and (Pep) Guardiola stick around,” Giggs told Jamie Carragher, on The Greatest Game podcast.

“They have got the resources and the players so we have Liverpool to look at where the last time when they won it in 1990 they thought we’ll win it again soon.

“Even Klopp took four-and-a-half years for him to win it – it takes a long time. You have to think about what Klopp did.

“He improved the team every season or won a trophy like the Champions League and then you saw the improvement so the pressure was off a little bit.