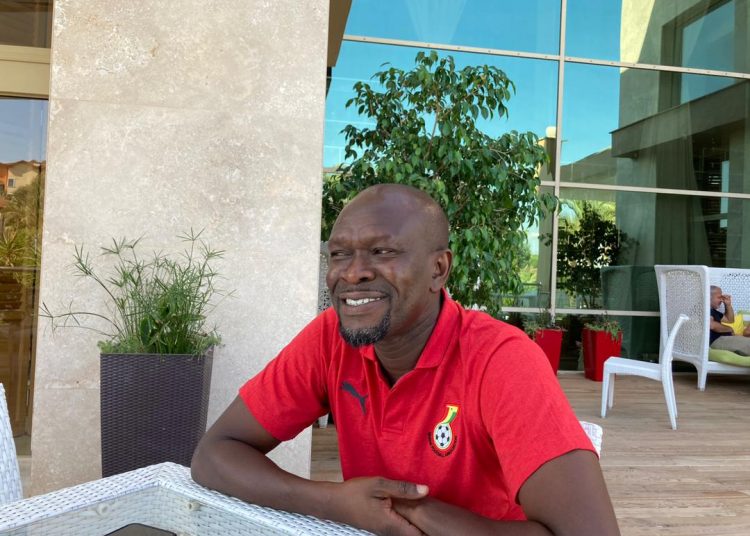 Six players have been dropped by CK Akonnor in his latest team to face Sudan in a double-header in the 2021 AFCON qualifiers.

The 46-year-old gaffer did not state why he dropped these six players but the positive COVID-19 test recorded by Kasim Nuhu after the last international break is believed to be a major factor for his omission from the team.

Ajax youngster, Mohammed Kudus has also been left out of the team after sustaining an injury against Liverpool in the UEFA Champions League.

C. K Akonnor, however, handed a debut call-up to Jamie Lewelling German-born, 19-year-old winger, who plays for the German side, Greuther Fürth.

Ghana will host Sudan at the Cape Coast stadium on Thursday, November 12, before traveling to Khartoum to face the Falcons five days later in the reverse fixture.