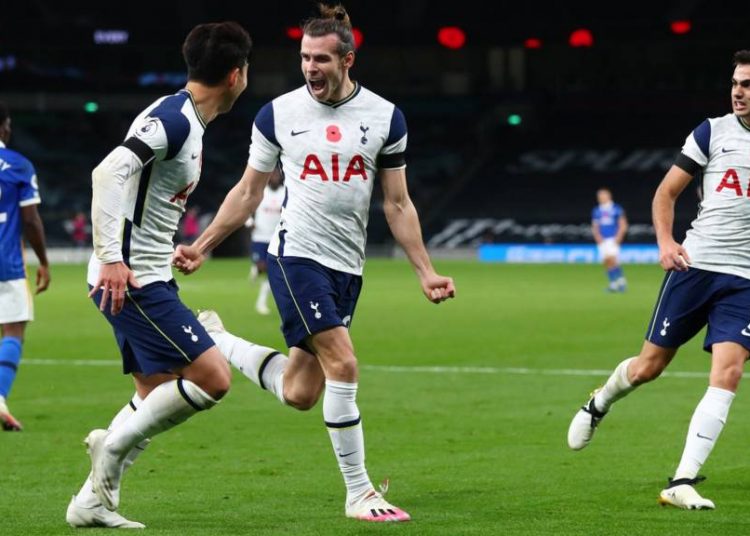 Gareth Bale’s first goal since re-signing for Tottenham helped his side beat Brighton to go second in the Premier League table.

In an action-packed game, Harry Kane put Spurs ahead from the penalty spot, his 149th Premier League goal, after a video assistant referee check deemed Adam Lallana had fouled the England captain.

Referee Graham Scott consulted the pitchside monitor before allowing the goal to stand, much to Tottenham’s disbelief, before substitute Bale had the final say.

The Wales forward powered a cross by Sergio Reguilon past debutant Brighton keeper Robert Sanchez, his first Spurs goal since May 2013.