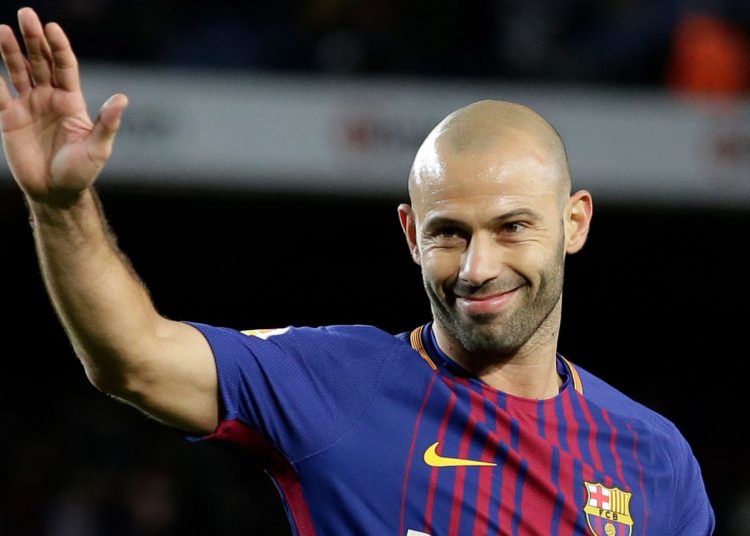 Javier Mascherano, the former Liverpool and Barcelona midfielder, has retired from football at the age of 36.

Mascherano, the most capped player in Argentina’s history with 147 appearances, made his announcement in a press conference at his current club, Estudiantes.

Mascherano said: “I want to announce that today I am retiring from soccer professionally.

“I want to thank this club that gave me the opportunity to finish my career in Argentina.”

Beginning his career in South America with River Plate and Corinthians, Mascherano made a controversial move to West Ham in 2006 alongside Carlos Tevez which eventually saw the Hammers fined £5.5million for breaching Premier League regulations.

Just months after joining West Ham Mascherano would leave to sign for Liverpool, and he became a key player and fan favourite at Anfield.

He made 139 appearances in a successful three-year spell with the Reds, helping them reach the 2007 Champions League final with Mascherano starting the 2-1 defeat by Milan.

Mascherano then won two European Cups and a pair of Club World Cup titles with Barcelona, along with five wins each in LaLiga and the Copa del Rey, and played in the 2014 World Cup final for Argentina.