UCL: Nigeria’s Emmanuel Dennis missed Dortmund clash after ‘storming off team bus because he couldn’t sit where he wanted’ 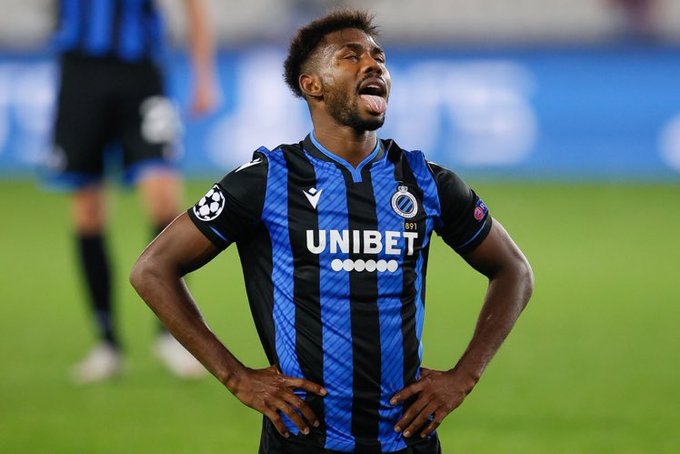 The 23-year-old striker did not feature against Borussia Dortmund and could be fined by his club, reports in Belgium say.

Belgian outlet Het Laatste Nieuws reported that the Nigerian forward stormed off the bus when he was told he couldn’t sit where he wanted.

The 23-year-old has been with Brugge since 2017 and scored twice in a Champions League clash at Real Madrid last year.

He also scored in the 2-1 win over Zenit St Petersburg on match day one in this season’s competition.

Brugge lost 3-0 to Dortmund with a brace from Erling Haaland and a Jadon Sancho strike giving them all three points.