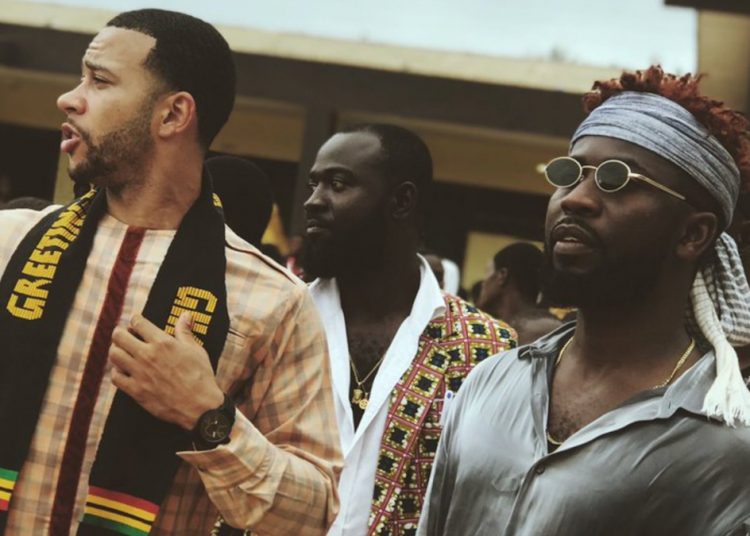 The Lyon star, Memphis Depay wasn’t playing around when he announced the launch of his music career as he has now taken it to another level with this album.

Three years after his debut ‘LA Vibes’ comes to his first long-form release: the 9-track opus that is the ‘Heavy Stepper’.

All tracks were produced by Rotterdam hotshot Rass King, except the title track (Arra) and ‘2 Corinthians 5:7’ (Flexondis), making for a very cohesive listen.

‘From Ghana’ is another beautiful collabo, with additional vocals from Bisa Kdei and Rass King which highlights female beauty.

Here is a link to the album: