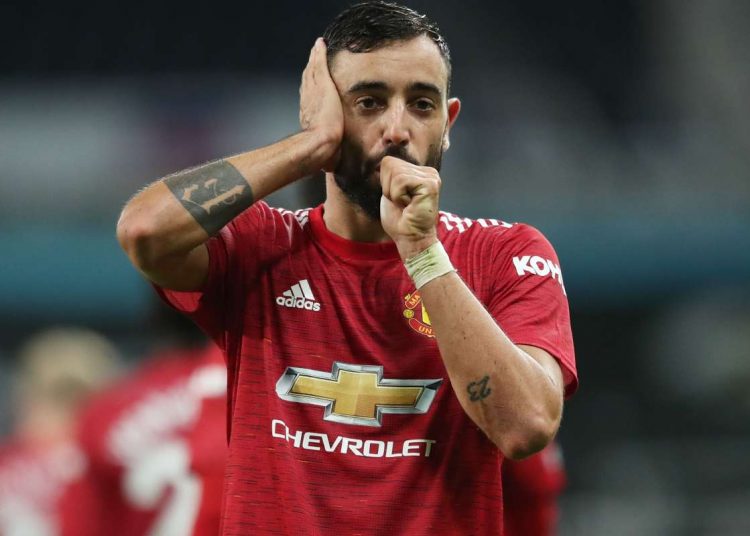 Ronaldo spent six seasons at United after joining as an 18-year-old and fired the club to three consecutive Premier League titles and a Champions League trophy, earning the forward his first Ballon d’Or award.

Midfielder Fernandes, who also joined United from Sporting Lisbon, has had an electric start to life at United, registering 34 goal involvements in his first 35 matches for the club.

Solskjaer is aware of how important Fernandes’ injection of quality has been for his side but also praised the 26-year-old for his leadership and willingness to put the team first.

“Bruno has that presence [like Ronaldo] and an influence and an impact on his team-mates,” said Solskjaer ahead of Sunday’s trip to Southampton.

“You just need to look at the results we’ve had since he’s come in. He’s got loads of energy, he’s got leadership, he is a team player – which is the key now here for us going forward.

“Some players will have to sit games out and rest.

“I wasn’t looking forward to telling Bruno when he was rested against RB Leipzig but it was absolutely no problem. Same with Marcus to be fair.

“They know this season will be challenging and this is how we build this team and the culture of the team – that it’s about the team and not the individuals.”

Ghana drops out of top 50 in latest FIFA rankings