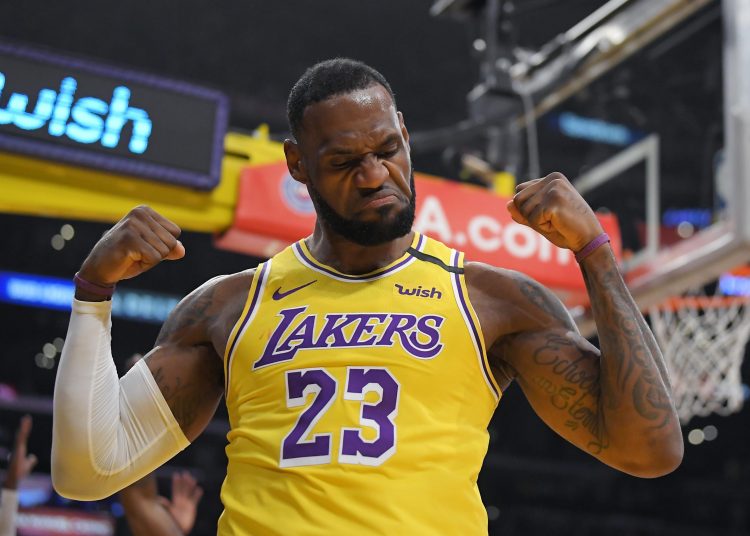 In a bit of a stunner, LeBron James has agreed to a two-year, $85 million maximum contract extension with the Los Angeles Lakers.

While everybody has been waiting for Anthony Davis to make his final decision on a new contract, LeBron just snuck in to agree to a new extension of his own. James is set to make over $39 million this season and then had a $41 million player option for 2021, but now he’s locking himself in with the Lakers through 2023.

LeBron James will turn 36 on Dec. 30, so he’ll be nearing 40 years old by the time this deal is up. There’s also a chance the Lakers superstar is eyeing the possibility of playing with his son, Bronny, who would be eligible for the 2023 NBA Draft if the one-and-done rule is eliminated and high school graduates are allowed to go straight to the pros again.