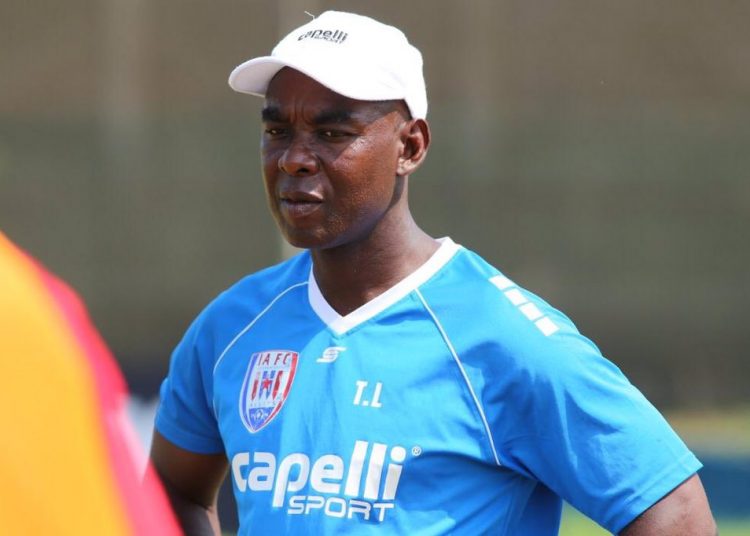 Inter Allies have announced that they have parted ways with Head Coach, Tony Lokko with immediate effect.

The club made the announcement via their Twitter handle on Wednesday.

Lokko’s departure comes following the club’s poor performance in the 2020/2021 Ghana Premier League season winning only one match from its first four matches of the season.

The club currently sits eleventh on the log with four points from a possible 12.

Lokko joined Allies in 2019 following the exit of Paa Kwesi Fabin, who left the club after just three months in charge.