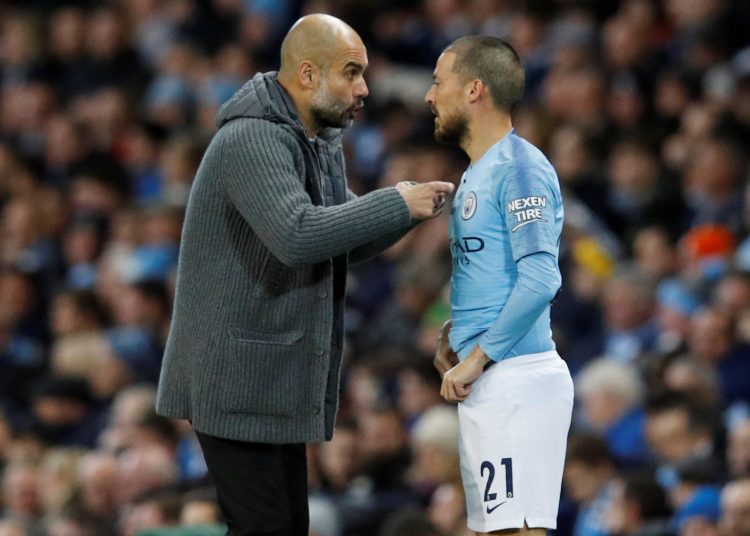 20/21 Premier League season has started unusually; there is no David Silva. This City Legend has returned to Spain to enjoy some sun and decent paced football as he winds down on his career.

His departure has coincided with Manchester City’s inability to get goals as well. David Silva’s deployed roles changed from a wide man to a midfielder who did well to create, score and keep the ball for his team in many situations.

A look at the stats indicates Man City have scored their second-lowest goal total since 2010/11 season as at game week 13. A key element to all the scoring feats in the past 10 years has been the presence of David Silva.

Having played under 3 different managers, David Silva weighed in with goals and assists. There were tactical tweaks that helped unleash the best of Silva. In the period under Mancini, Silva was useful in providing goals as a wide man. When Pellegrini took over, Silva continued in that vein with goals and assists coming as he starred as a wide man.

In 2016, Pep Guardiola announced a move to City and Silva thrived in a new role as an attacking midfielder or an advanced playmaker through the middle.

A critical look at the stats shows David Silva contributed 43% of his goals at Man City when deployed as an attacking midfielder or advanced playmaker.

Some structural changes made to the Man City set up by Pep allowed Silva to thrive.

Silva’s importance to Man City over the last 10 years has been very evident with his total goal contribution averaging around 19% of all City’s 858 goals scored in the PL since 10/11 season. Pep’s template of playing 4-3-3 was modified after his first season in the PL.

Pep identified that the team’s defensive base to properly allow them to attack was lacking and introduced a ball winning and ball playing midfielder like Fernandinho to screen the defence with two natural number 10’s in Kevin De Bruyne and David Silva operating as advanced playmakers in front of him. With such an alteration, it allowed David Silva creative freedom to operate in between the opponents defensive and middle lines and the freedom to run and operate in and around their opponent’s box.

Silva contributed a fair number of goals for Man City Home and Away. These goals came at venues that would traditionally be difficult for an away side to see out a lead or convert a draw to a win. This attribute ensured Silva continually featured in such top of the bill or difficult ties.

As earlier stated, Pep’s insistence of playing two advanced playmakers or natural number 10s ahead of a defensive screen or holding midfielder was a key alteration to his and Silva’s success.

Silva has the eye for a pass, ability to read and fill half spaces whilst sniffing at opportunities in the box. Silva contributed 22 of his 23 goals and all of his 37 assists under Pep playing in the middle of the pitch.

City’s inability to reach the heights of previous seasons under Pep is purely due to their inability to replace David Silva. Phil Foden and Bernardo Silva are all wide players who have been deployed since in the vacated David Silva Advanced Playmaker role but are yet to replicate his prolific form in the role.

The onus remains on Pep to change his approach completely because replacing a man with a Silva lining is a Herculean task. Pep has to delve into the transfer market to really stand a chance at replacing David Silva.

Maxwell Konadu: Where it all went wrong for the sacked Kotoko gaffer