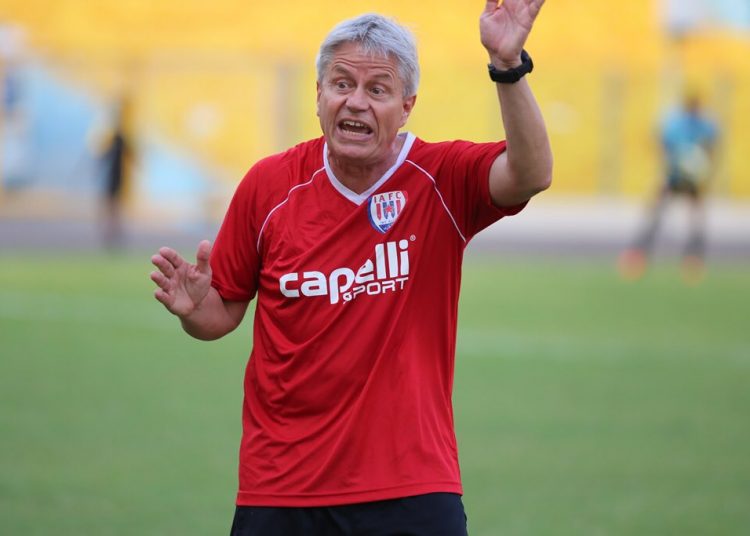 The club, via a publication on December 31, said the Danish has been recalled by their Technical Partners Capelli Sport.

“The hugely respected trainer, who doubled as the Head of Technical for the Capelli Sports Group joined Inter Allies in January as part of an agreement with Capelli Sports to provide technical support to the club.

“Lehm, with his 41-year coaching experience, immediately rejuvenated the side, winning four games and losing once in 7 games of the truncated 2019/20 Ghana Premier League season.

“Several players saw massive improvement under Henrik Lehm which lead to a successful transfer of 6 players abroad in line with the mission and philosophy of the club which is to provide a resplendent career path for budding football talents in Ghana and our neighbouring countries.

“The Management of Inter Allies together with its Technical Partners, Capelli Sport will in the coming days announce a new head coach for the club,” read the publication.

Inter Allies have been on a bad patch and lie in the relegation places with just four points from six games in the ongoing 2020/21 Ghana Premier League. They host Eleven Wonders on Sunday, January 3, 2021.