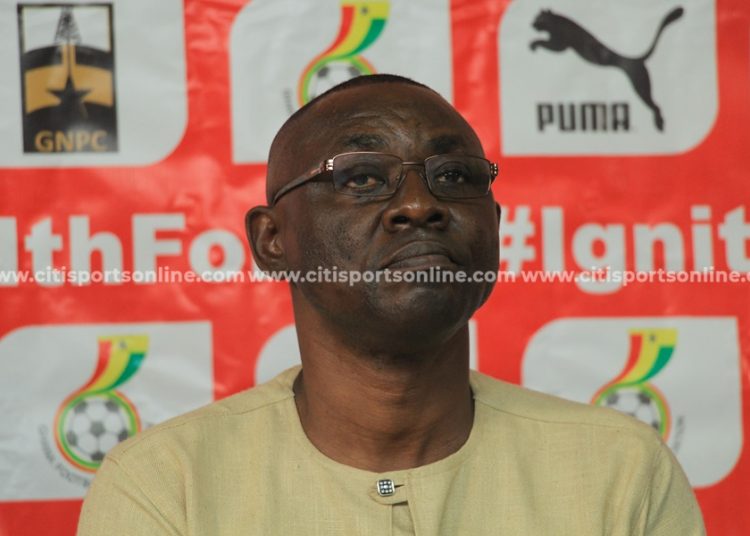 Assistant head coach of the Black Stars of Ghana, David Duncan has named a stunning five-a-side team featuring some of the greatest stars of all time.

David Duncan added his voice to the trend started by Citi Sports, which asked for football fans to pick their ultimate five-a-side team.

Fans were encouraged to pick their best goalkeeper, defender, central midfielder, attacking midfielder and striker. for their sides with the original post garnering a lot of replies.

Which players would make it into your ultimate 5-a-side-team?

Pick any player from any point in history and any country to fill these five spots in your squad.

The former Accra Hearts of Oak head coach picked Lev Yashin as his goalkeeper, Giacinto Facchetti as the defender, Franz Beckenbauer, his central midfielder, Mane Garrincha as the attacking midfielder and Pele, the striker for his team.

The Russian goalkeeper is said to be the greatest goalkeeper of all-time, playing over 300 games for Dynamo Moscow and earning 74 international appearances. 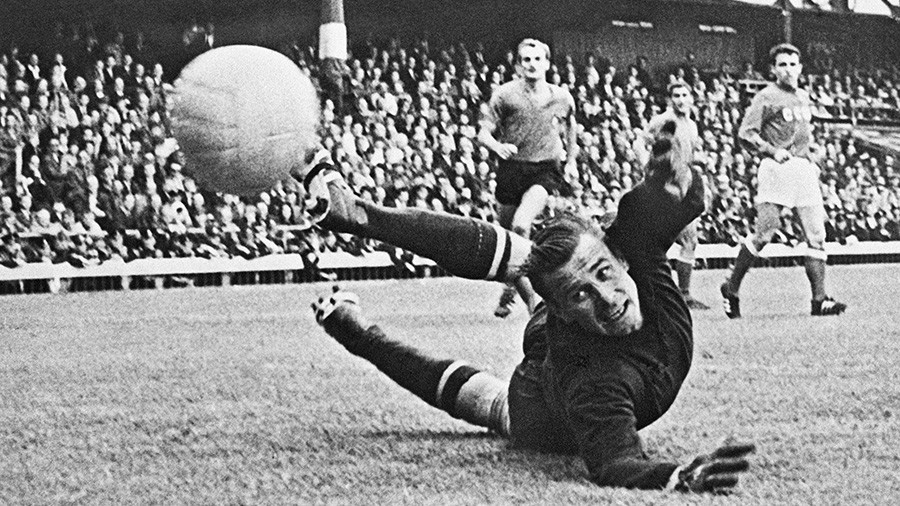 It is said that he made over 150 penalties and kept over 260 clean sheets for club and country.

Giacinto Facchetti is regarded as one of the greatest full-backs in football. His pace, stamina, power and physicality put him miles ahead of his peers. 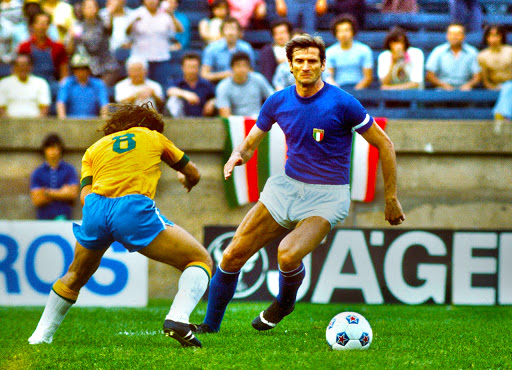 He was also versatile, having the ability to play as a wing-back and forward when needed to.

The former World Cup and Bayern Munich legend is perhaps the greatest defender in the history of football. 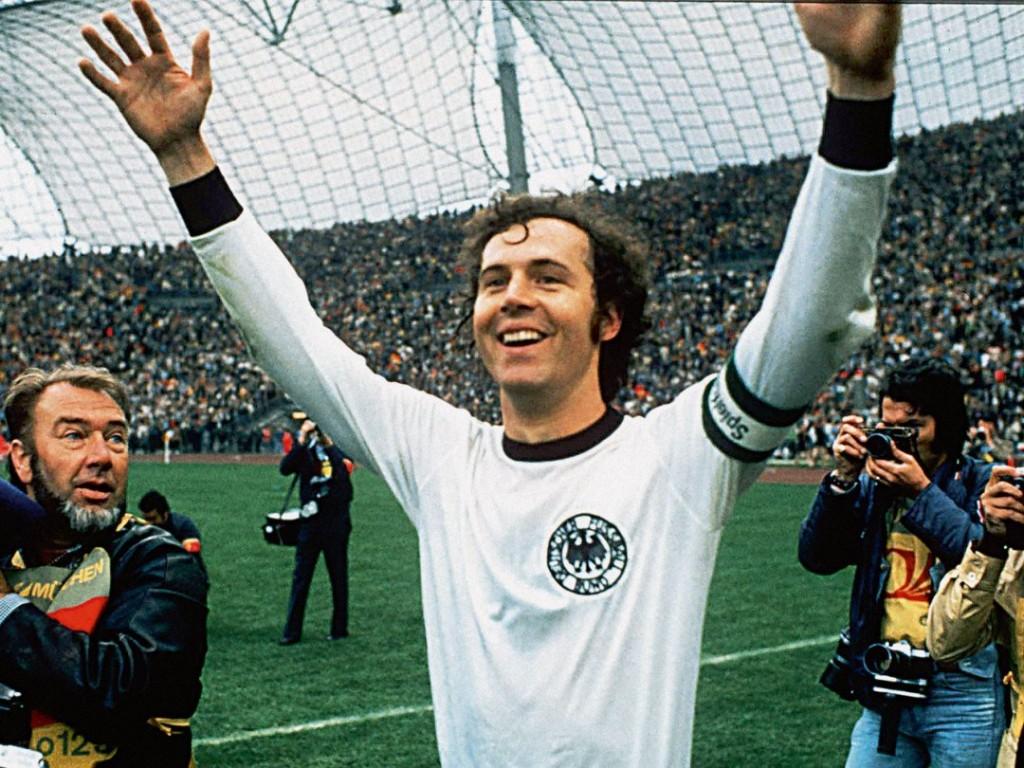 He won two Ballon d’Or trophies, was also named as the German player of the year four times.

Manuel Francisco dos Santos, nicknamed Mane Garrincha is a Brazil legend who played as a right-winger.

Winning two World Cups with Brazil in 1958 and 1962. He is the first player to win the Golden Ball, Golden Boot and the World Cup trophy in the same tournament. 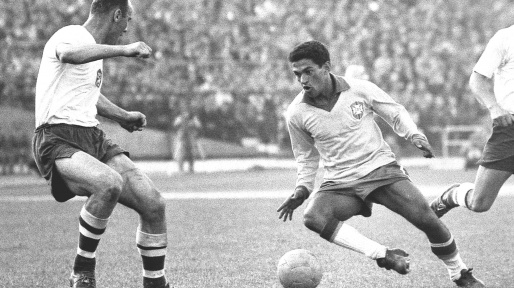 Noted for his trickery and pace, Garrincha dazzled and entertained the world whenever he stepped on the grass to kick a football.

Edson Arantes do Nascimento, famously known as Pele played as a forward. 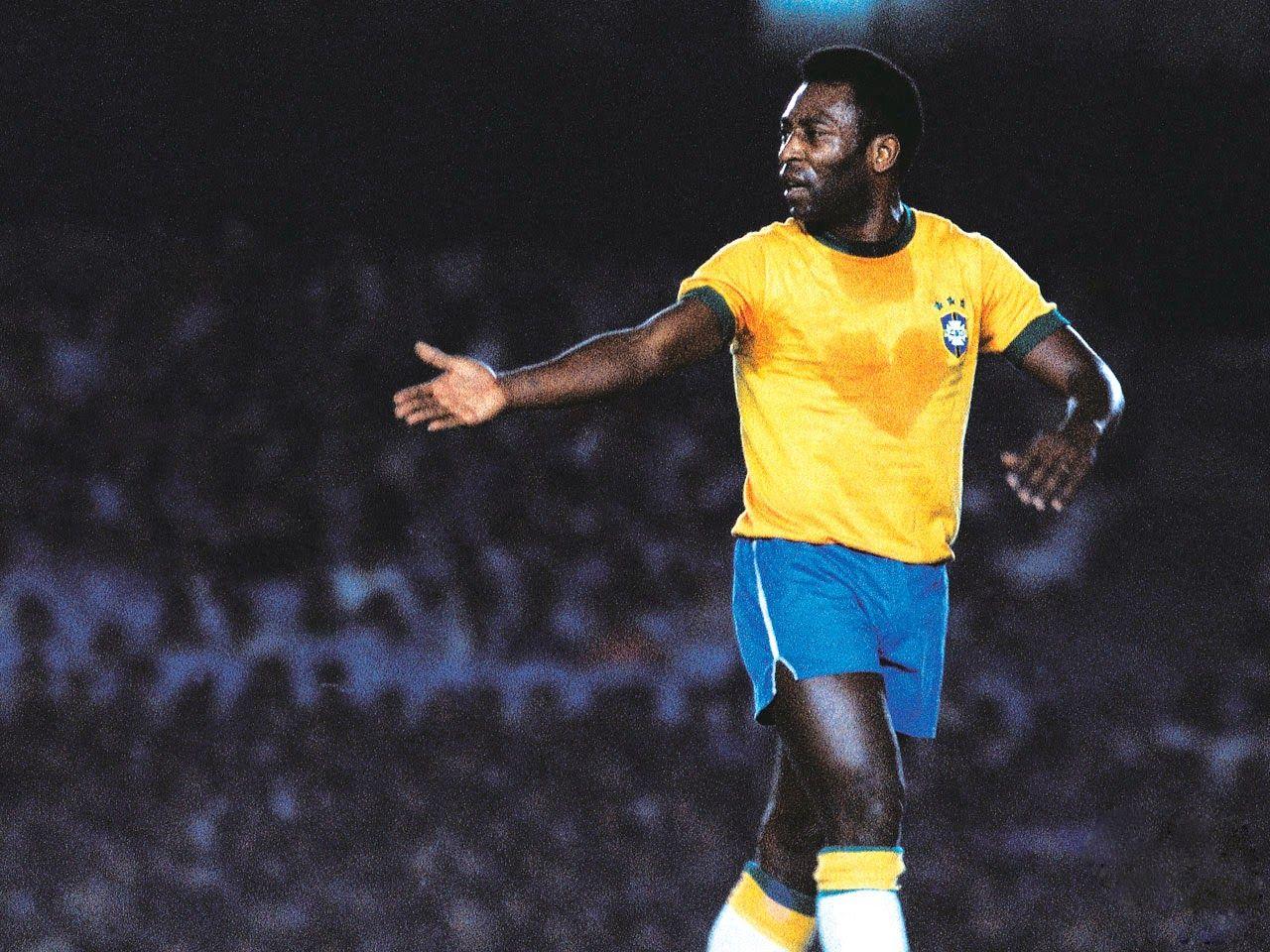 This Brazilian legend needs no introduction. He is the world’s leading goal scorer of all time with a total of 1,283.