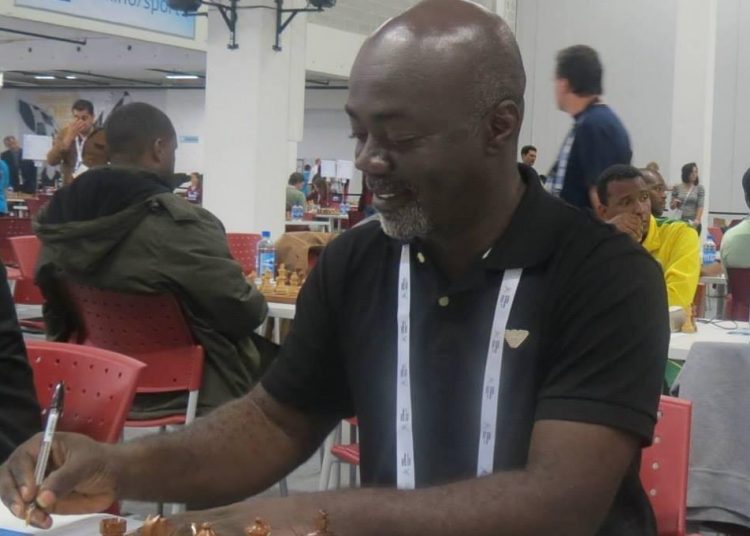 IM Francis Anquandah was once again too hot for the competition in the 2020 National Chess Championships.

Anquandah finished above CM Joseph Mensah Jamena and Kwabena Adu-Poku with a total of seven points. 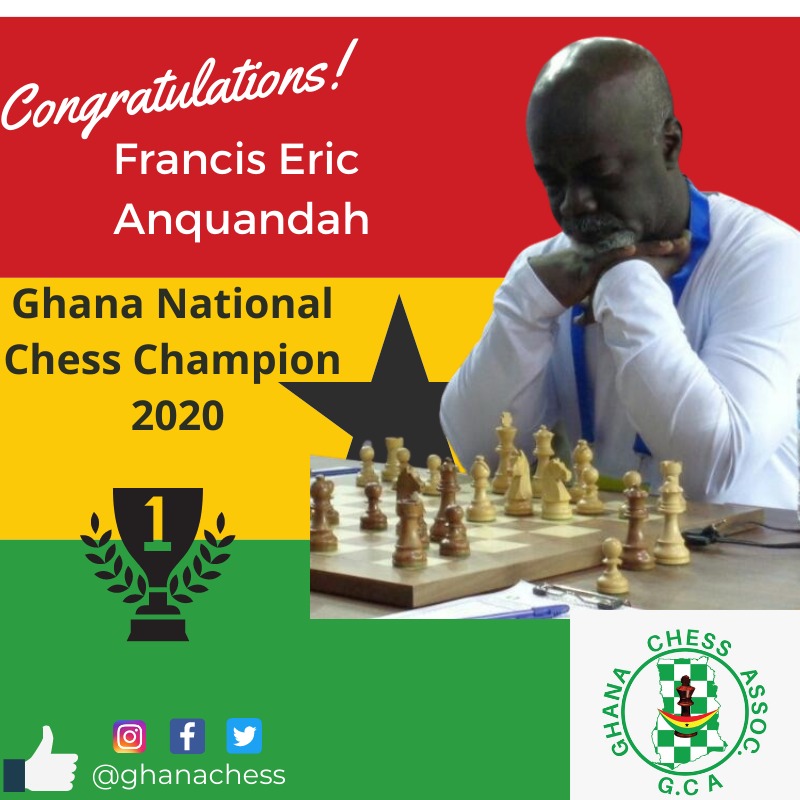 Jamena ended with six and a half points while Adu-Poku came third with six points. 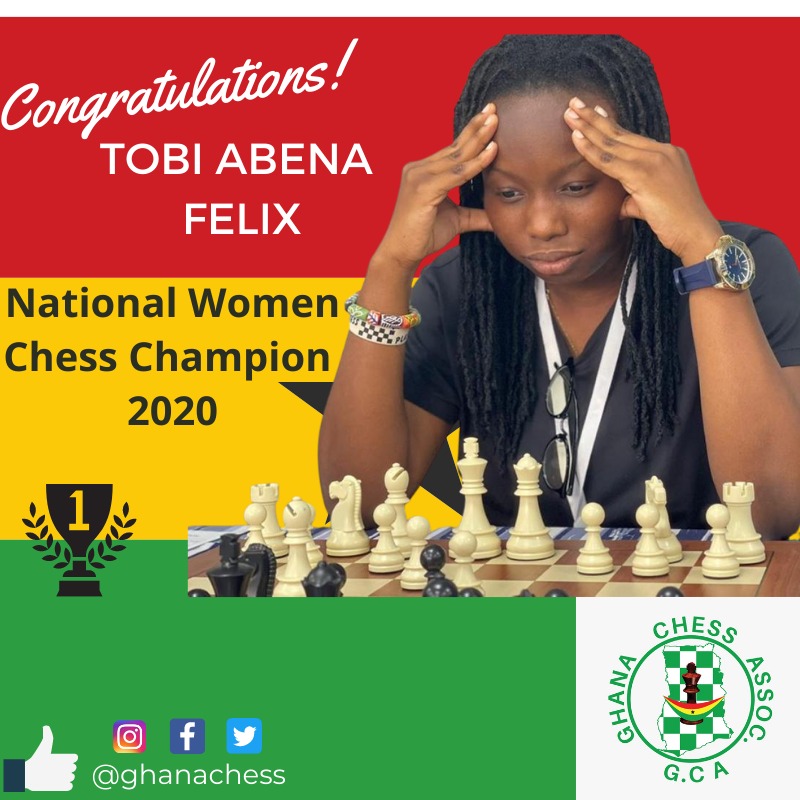 Chess is gradually growing from one of the country’s most popular recreational activities into a highly-competitive game whose tournaments generate a significant amount of interest. 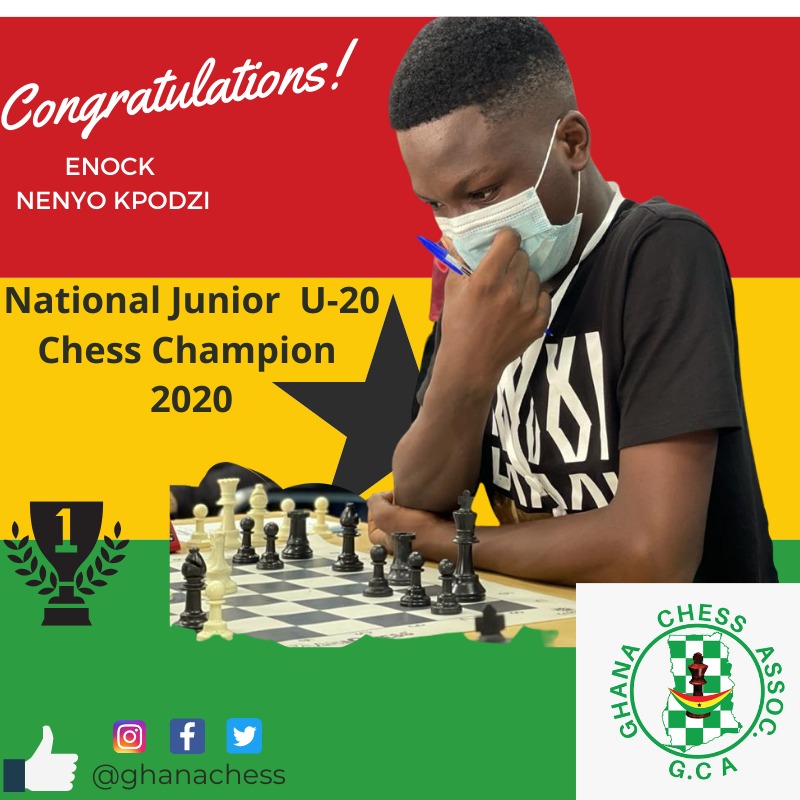