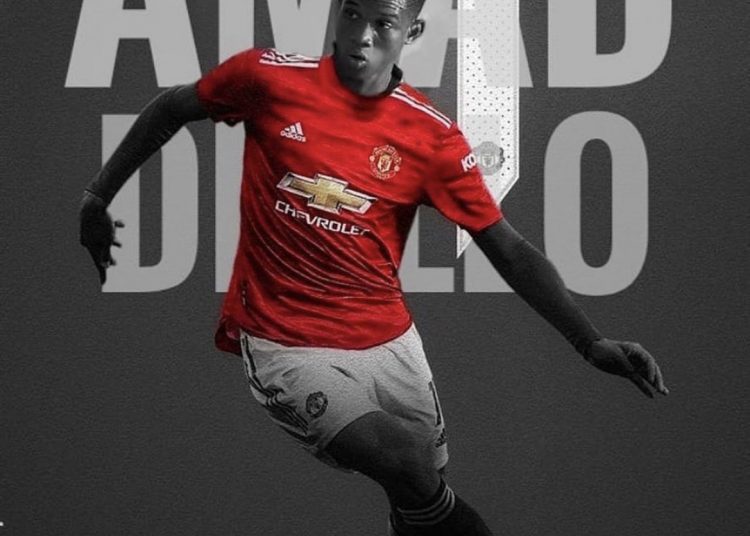 The deal for the 18-year-old includes a further £18.2m in add-ons and he has signed a contract until June 2025, with the option of an extra year.

United agreed a deal to sign Diallo in October.

“Having watched him myself, I believe he is one of the most exciting young prospects in the game,” said Old Trafford boss Ole Gunnar Solskjaer.

“It will take time for him to adapt but his speed, vision and fantastic dribbling ability will stand him in good stead to make the transition.

“He is a player with all of the raw attributes that are needed to be an important player for Manchester United in the years to come.”

Diallo is the first player to be signed and registered under post-Brexit rules. The paperwork over his move was submitted just after midnight on New Year’s Day and was approved the same day.

He needed governing body exemption before he could apply for a UK visa, which he did in Rome earlier this week.

Diallo will fly to England once it is approved and will not have to quarantine as he was part of Atalanta’s ‘bubble’.

“The coaches have been fantastic since I signed, we have been in touch regularly and they have already given me a lot of great advice,” said Diallo.

“I have had time to prepare for this move, both physically and mentally, and I have worked really hard to be ready to make the step up to this amazing club.”