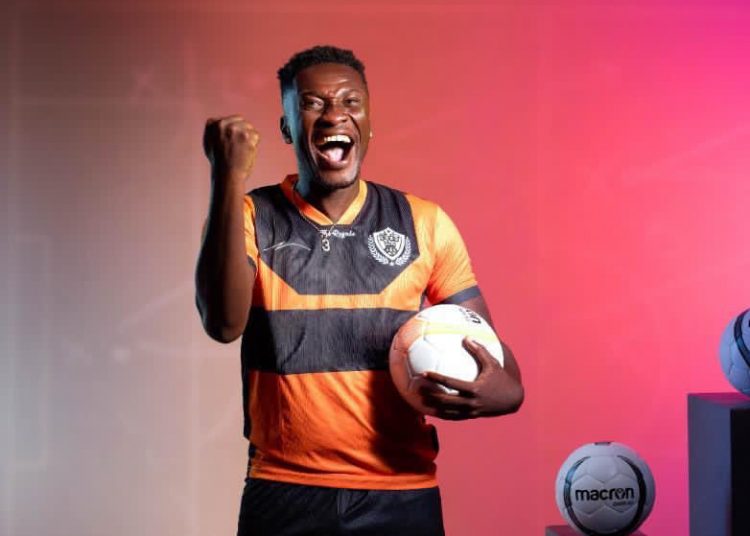 Legon Cities striker, Asamoah Gyan, has resumed training with his teammates after sitting out for the past two weeks due to injury.

The Royals will take on WAFA on Friday at 6pm at the Accra Sports Stadium, a game which Bashir Hayford’s men will be hoping to win.

Legon Cities are yet to pick up a win in seven games this season, recording four losses and three draws.

Gyan has made just three appearances for Legon Cities so far, coming in as a substitute but is yet to score a goal for his side.

The Royals sit at the bottom of the log with only three points from their seven games.