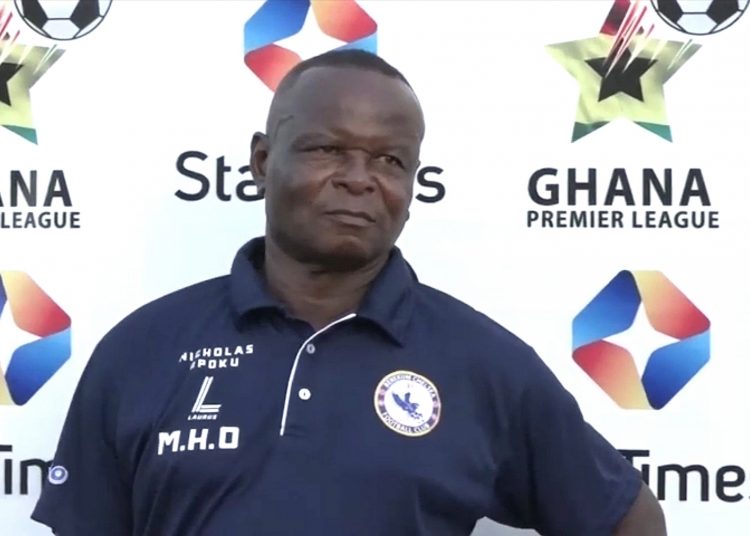 After just eight round of matches in this season’s campaign, five coaches have already been shown the door following an unimpressive start to the season including Maxwell Konadu and Edward Nii Odoom and Hesse Odamtten is the latest coach to see his tenure come to an end.

Berekum Chelsea have not hit the ground running and have only managed to pick up one win so far after 7 games and sit in 15th position on the league table, with juts six points.

The club is yet to announce who will take over from Hesse Odamtten.

Chelsea take on Inter Allies in their next game on Sunday and will be hoping to secure three vital points.