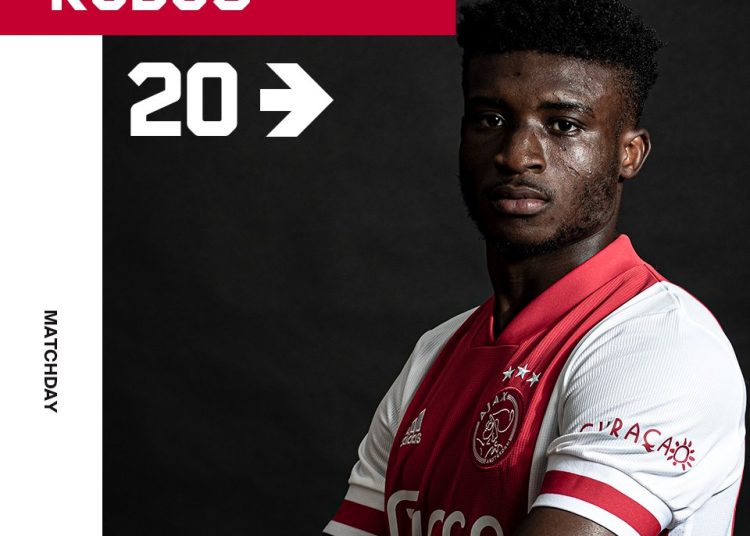 Ghana midfielder, Kudus Mohammed, returned to action for Dutch Eredivisie side Ajax Amsterdam after 3 months on the sidelines due to injury.

The 20 year old replaced Quincy Promes in the 79th minute and featured for 11 minutes in Ajax’s 2-2 at home PSV Eindhoven in a top of the table clash in the Dutch League.

Kudus had been out since October 2020 after he sustained a knee injury in a Champions League clash against Liverpool.

He underwent surgery and spent the last 3 months recuperating. He started training in the middle of December before finally being offered minute’s in today’s game.

He had scored 1 goal and provided 3 assists before the injury.

Ajax remain top of the Eredivisie, one point above challengers PSV.