From goalkeeper to striker: The top goalscorers in every position on the pitch 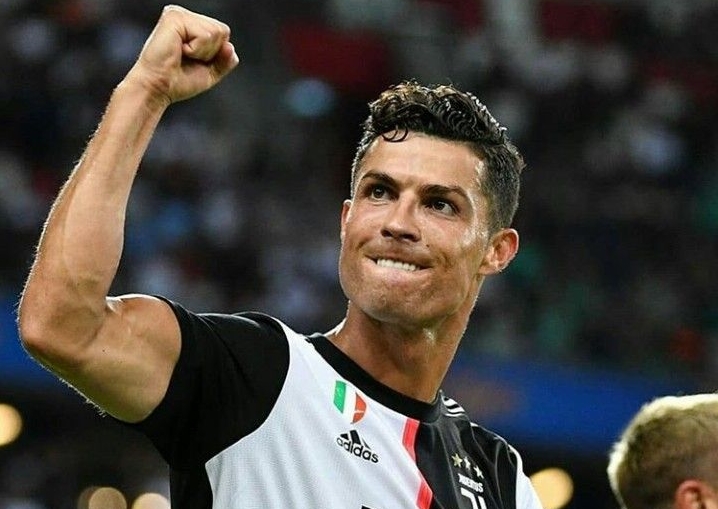 Following Cristiano Ronaldo’s record-equalling strike earlier in the week, a list of the top goalscorers in every position has been released.

Ronaldo’s goal for Juventus against Sassuolo put him level on points with Josef Bican on 759 career goals.

The Portuguese forward failed to break the record on Wednesday against Genoa but he’s on course to do it sooner rather than later.

But who are the other players who seem to have been born to find the net?

Considered one of the greatest goalkeepers in Brazil’s history, Ceni had a knack of knocking them in from free-kicks and penalties. 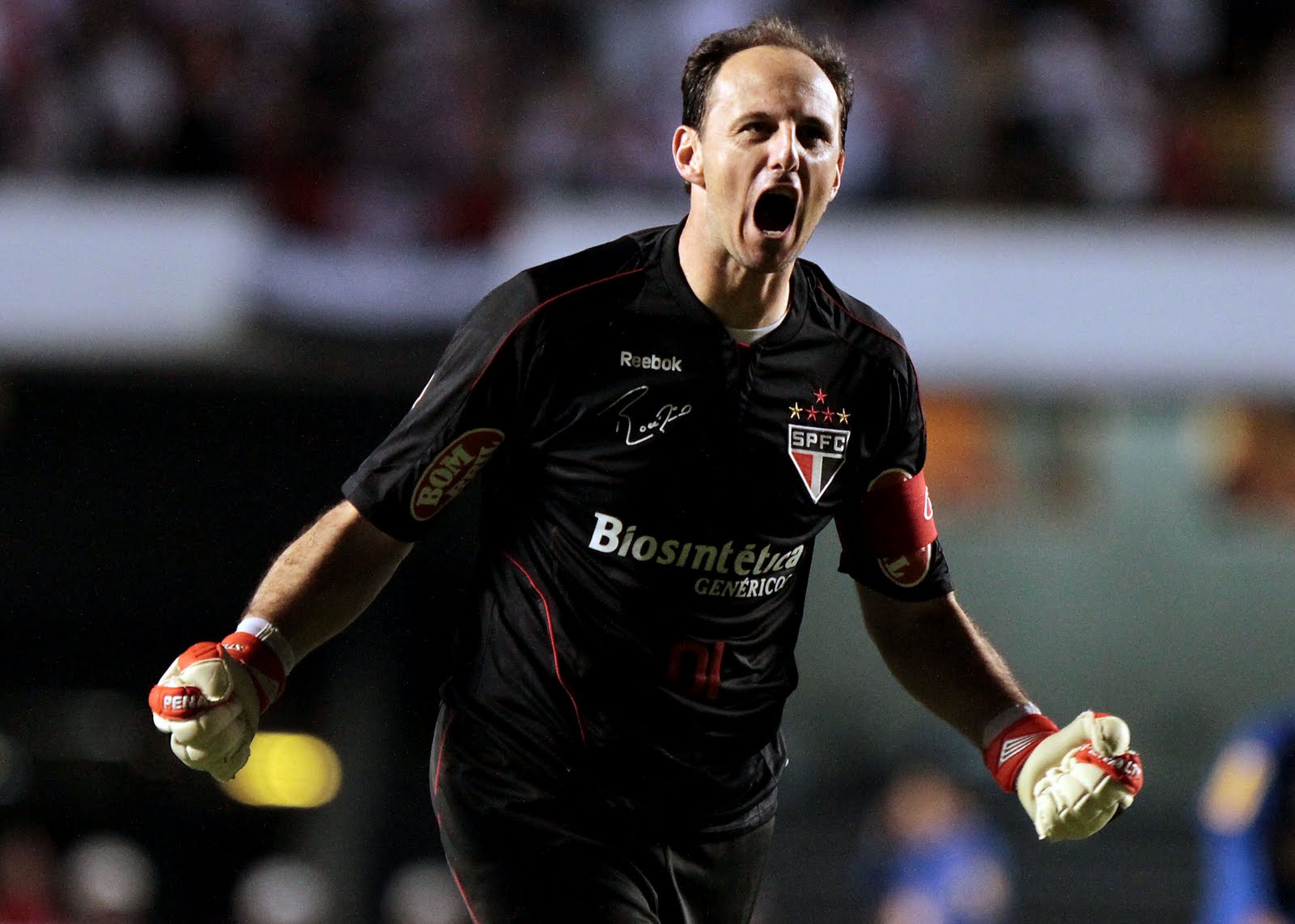 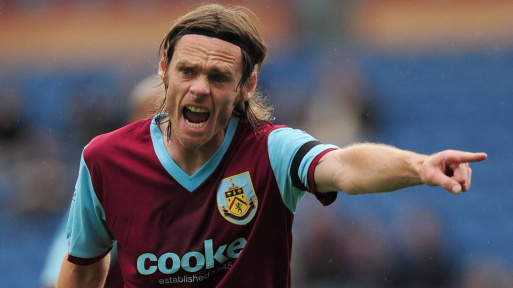 Known now for his managerial prowess, current Barcelona boss, Ronald Koeman also had a taste for goal in his playing career at a number of clubs including Ajax, PSV and Barcelona. 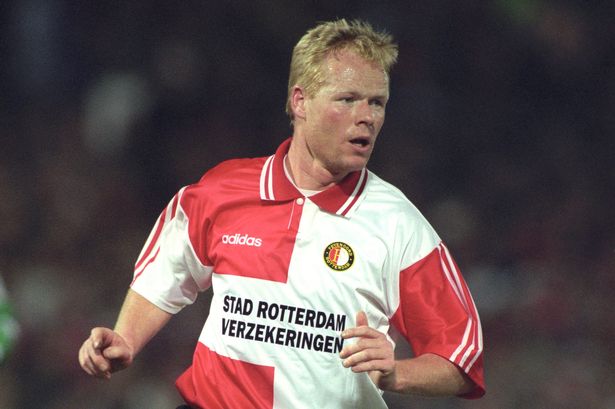 Paul Breitner scored a hatful of goals during his time at Bayern Munich and Real Madrid. 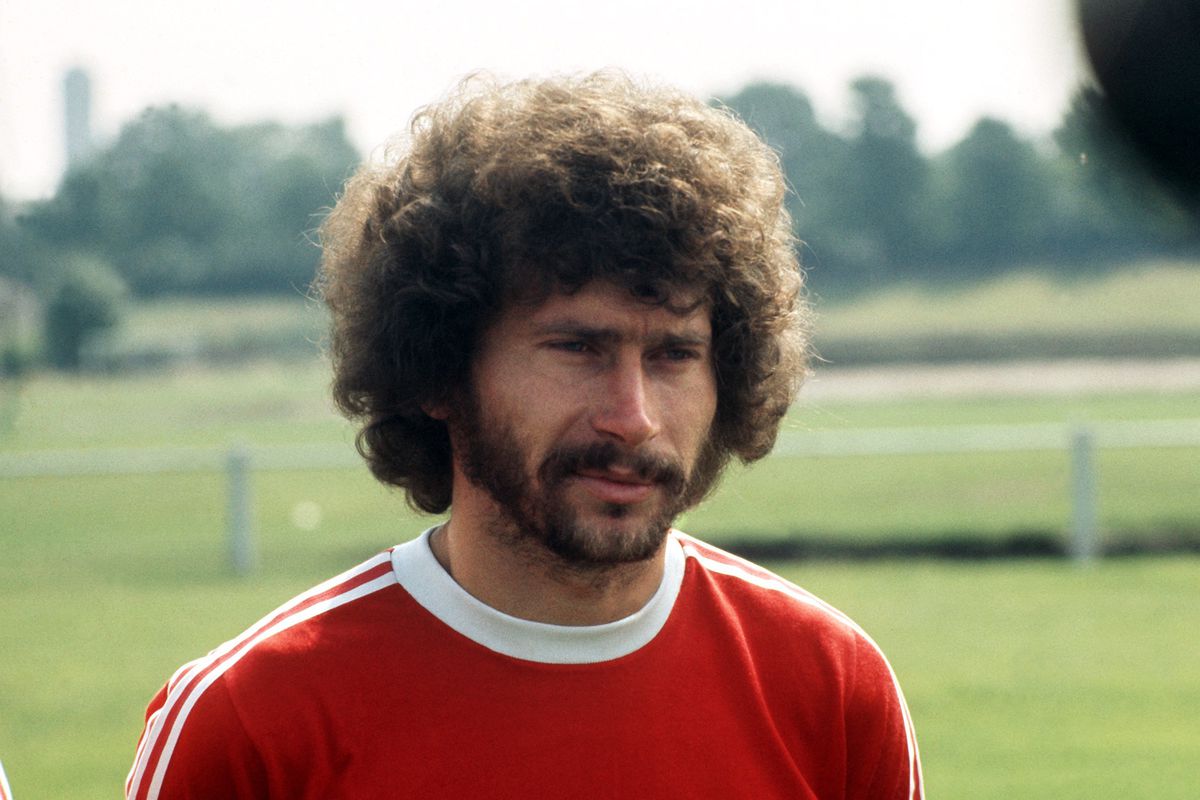 Lampard is one of the Premier League’s greatest ever scorers, knocking them in from every angle as a midfielder for West Ham, Chelsea and briefly for Man City as well.

Cristiano Ronaldo is a born goalscorer and has proved this from his time at Sporting Lisbon, Manchester United Real Madrid and Juventus. 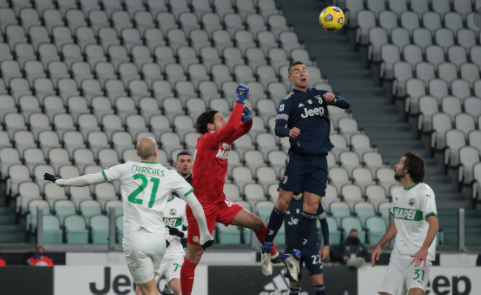 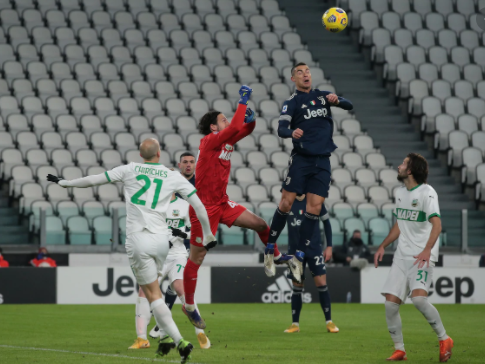 The joint top scorer in history was a beast in front of goal in his day, particularly for Slavia Prague. 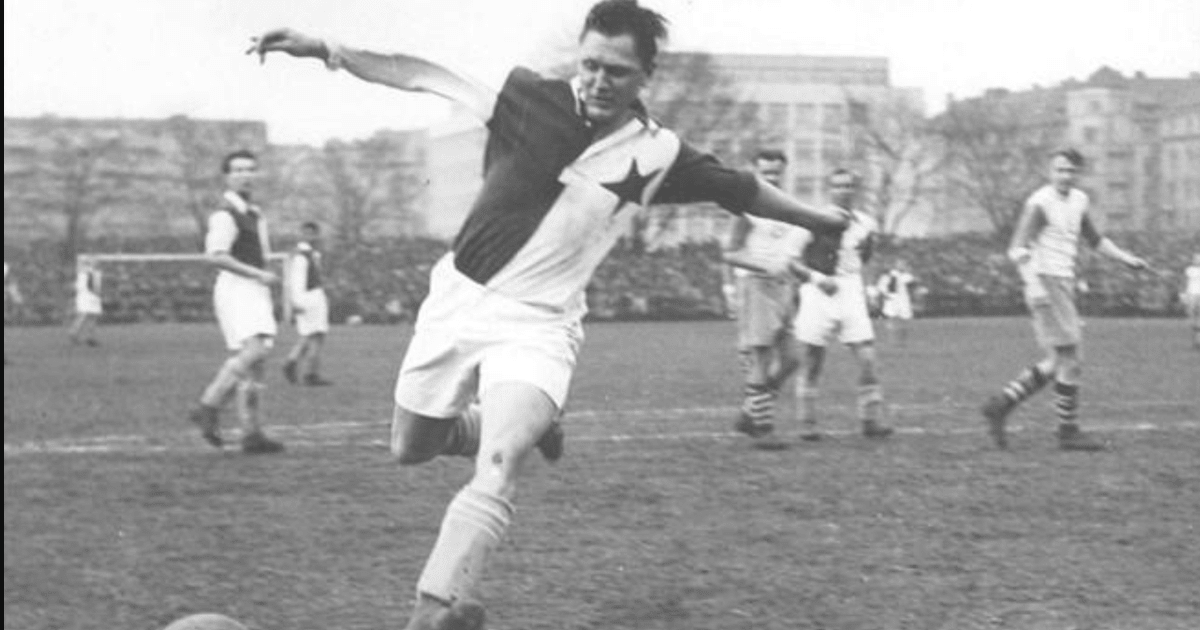 Andre Ayew is the King of Swansea – Jamal Lowe