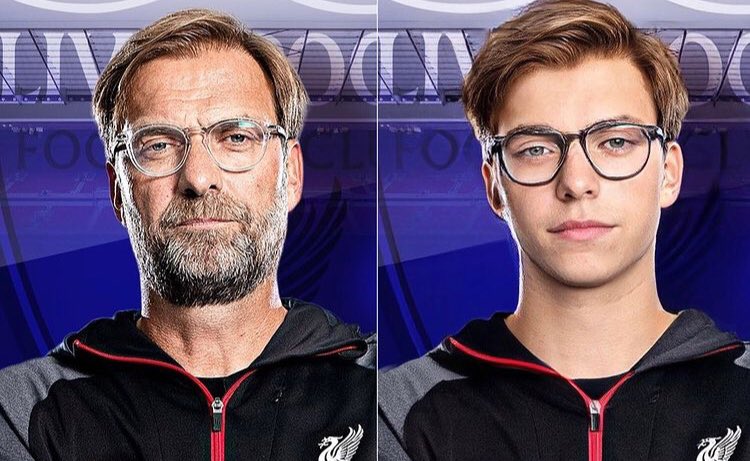 Most Premier League managers are often sought out for and touted for their experience.

One fan, however, has decided to flip the script, showing us what each Premier League manager looks like as a 14-year-old.

The images have since gone viral with many people commenting on how surreal some of their favourite managers look in this state.

Thread of every premier league manager if they were 14 pic.twitter.com/zQBiMq1WGn

From goalkeeper to striker: The top goalscorers in every position on the pitch