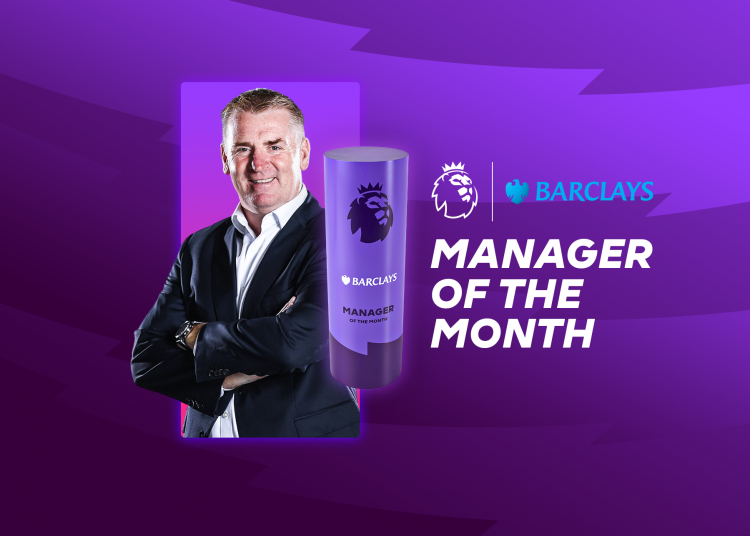 Aston Villa Manager, Dean Smith has been named Premier League Manager of the Month after leading his team  to three wins and two draws from their five games in December.

Smith’s side also drew at Villa Park against Burnley and secured an unbeaten month with a draw at Chelsea.

Villa conceded just one goal in their five December fixtures and have conceded only 16 in the Premier League all season – the second fewest in the division.

They currently sit eighth in the league and are just six points outside the top four, with two games in hand on many of their rivals.