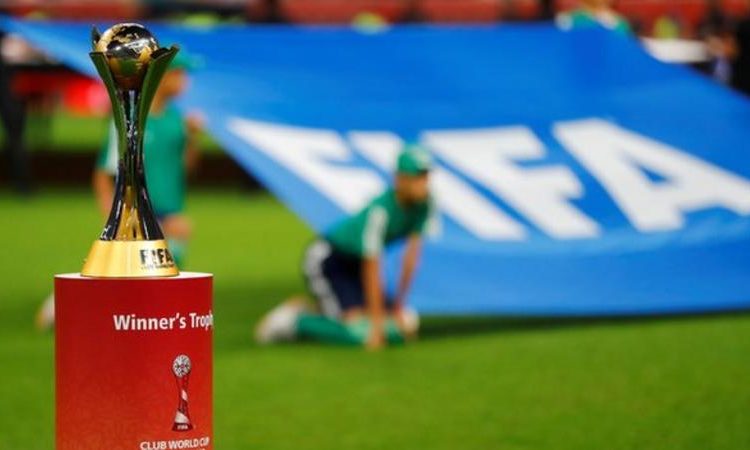 Players who compete in a European Super League will be barred from international competitions, world football’s governing body Fifa said.

Fifa and the six confederations, including Uefa, reiterated that such a competition “would not be recognised”.

Talks have taken place over the ‘members only’ concept, which could be a threat to the Champions League.

Ex-Barcelona president Josep Maria Bartomeu said he had accepted proposals for the club to join a Super League.

Fifa said in a statement: “In light of recent media speculation about the creation of a closed European ‘Super League’ by some European clubs, Fifa and the six confederations (AFC, CAF, Concacaf, Conmebol, OFC and Uefa) once again would like to reiterate and strongly emphasise that such a competition would not be recognised by either Fifa or the respective confederation.

“Any club or player involved in such a competition would as a consequence not be allowed to participate in any competition organised by Fifa or their respective confederation.”

Fifa also stated that its Club World Cup, both in its current and future guise, and the confederations’ respective tournaments were the only club competitions recognised.

The governing body plans to expand its Club World Cup to include 24 teams from the six confederations. The forthcoming event in Qatar, postponed from 2020, will feature six teams.