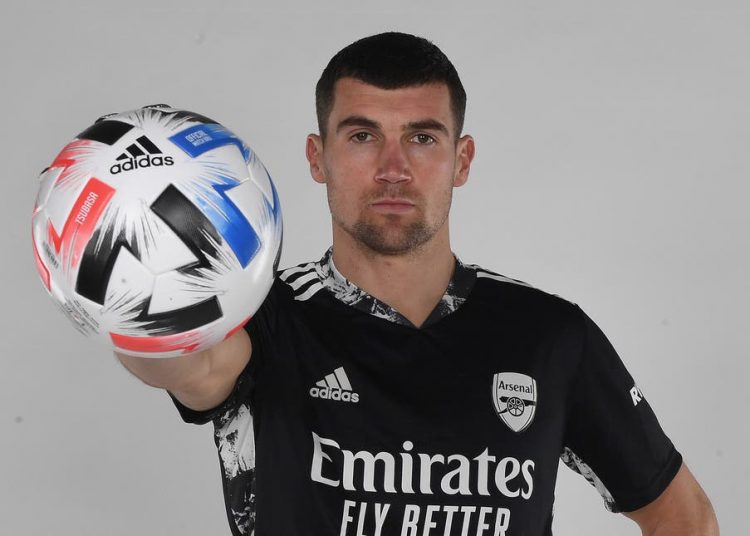 Brighton goalkeeper Mat Ryan has joined Arsenal on loan until the end of the season.

The 28-year-old Australian international had fallen out of favour at Brighton, losing his spot to Robert Sanchez after a 3-0 loss to Leicester in December.

Last month, Brighton boss Graham Potter dismissed suggestions Ryan had played his final game for the Seagulls but said he was willing to allow him to leave in search of regular first-team football.

Buzzing to be beginning this new chapter and will give everything I’ve got to contribute to the first club I ever loved. pic.twitter.com/IUohEjFKVK

“We know Mat very well through his performances with Brighton in recent seasons and he brings additional quality to our squad,” Arsenal boss Mikel Arteta told the club’s website.

“Mat has very good Premier League experience and has played over 100 times in the league, which is something that will benefit us greatly on and off the pitch.”

Despite starting 11 of Brighton’s first 12 matches in the Premier League this season, Ryan has not been called up to Brighton’s matchday squad for the past seven league games.