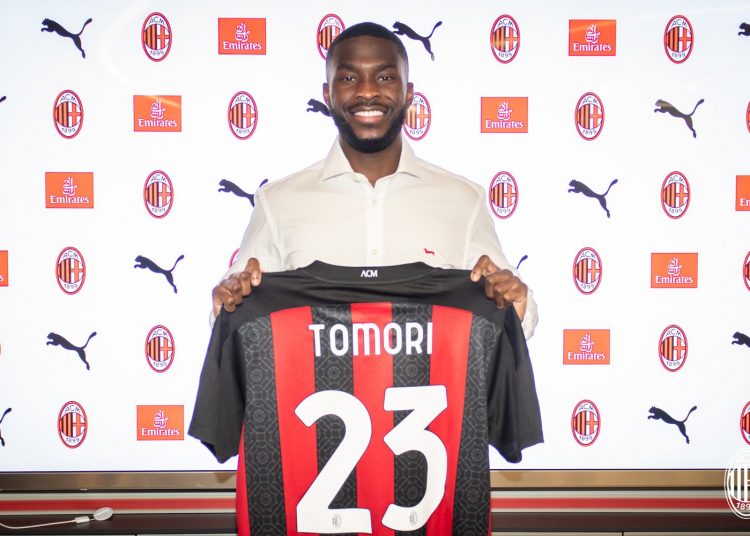 Chelsea defender Fikayo Tomori has sealed his loan move to AC Milan until the end of the season.

Milan, who are top of Italy’s Serie A, are in the midst of a defensive crisis and need Tomori to bolster their options at the back before their game against Atalanta at San Siro this weekend.

Tomori, a product of the Chelsea academy, has struggled for minutes in Frank Lampard’s team this season, featuring just four times since the arrival of Thiago Silva as a free agent. The England international had played a bigger role in Lampard’s first season in charge, making 22 appearances.

Chelsea boss Lampard is a big admirer of Tomori, who he took on loan in his previous job at Derby, and sees the 23-year-old in his long-term plans at Stamford Bridge.

“He absolutely has a long-term future at this club,” Lampard said earlier this month.

“We’ll see if or when he goes on loan but the moment I got close to Fikayo was when I took him to Derby with me and he was player of the year there and one of the best players in the Championship that year in my opinion.

“He came back here and played 20-plus games for us at a very young age last year and got in the England squad.

“In my head there is an absolute long-term plan for Fikayo about his career here. If it is to go and play games [on loan] it will be to absolutely enhance his personal development and hopefully help whatever team he goes to, because that will go hand in hand, and he will come back to us a better player.”

Why is Ronaldo more valuable than the richest man in the world Elon Musk?