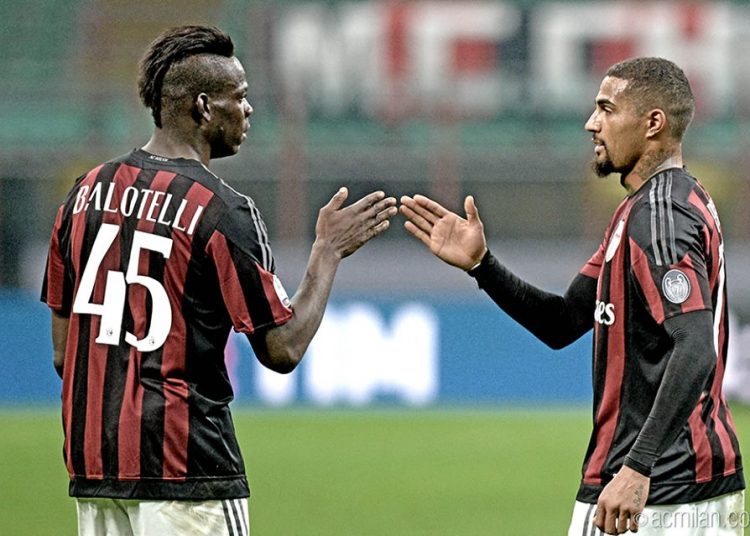 Ghanaian rapper, Sarkodie, is recognized by many as the greatest African rapper.

The 35 year old is a 2-time BET Awards winner and has been featured by some of the best musicians globally.

And yet, Sarkodie’s project, a collaboration with Kenyan rapper Khaligraph Jones, has got many turning heads.

The song titled “Wavy” was released last week and has already garnered two millions views on YouTube as well as dozens of reactions on the same platform to song.

After Sarkodie posted on his Instagram a collection of people reacting to his verse on the song, soccer stars, Mario Balotelli (mb459) and Kevin Prince-Boateng, both with Ghanaian parents, couldn’t hide their admiration for the “King of Rap” by leaving the fire emoji under the comments section. 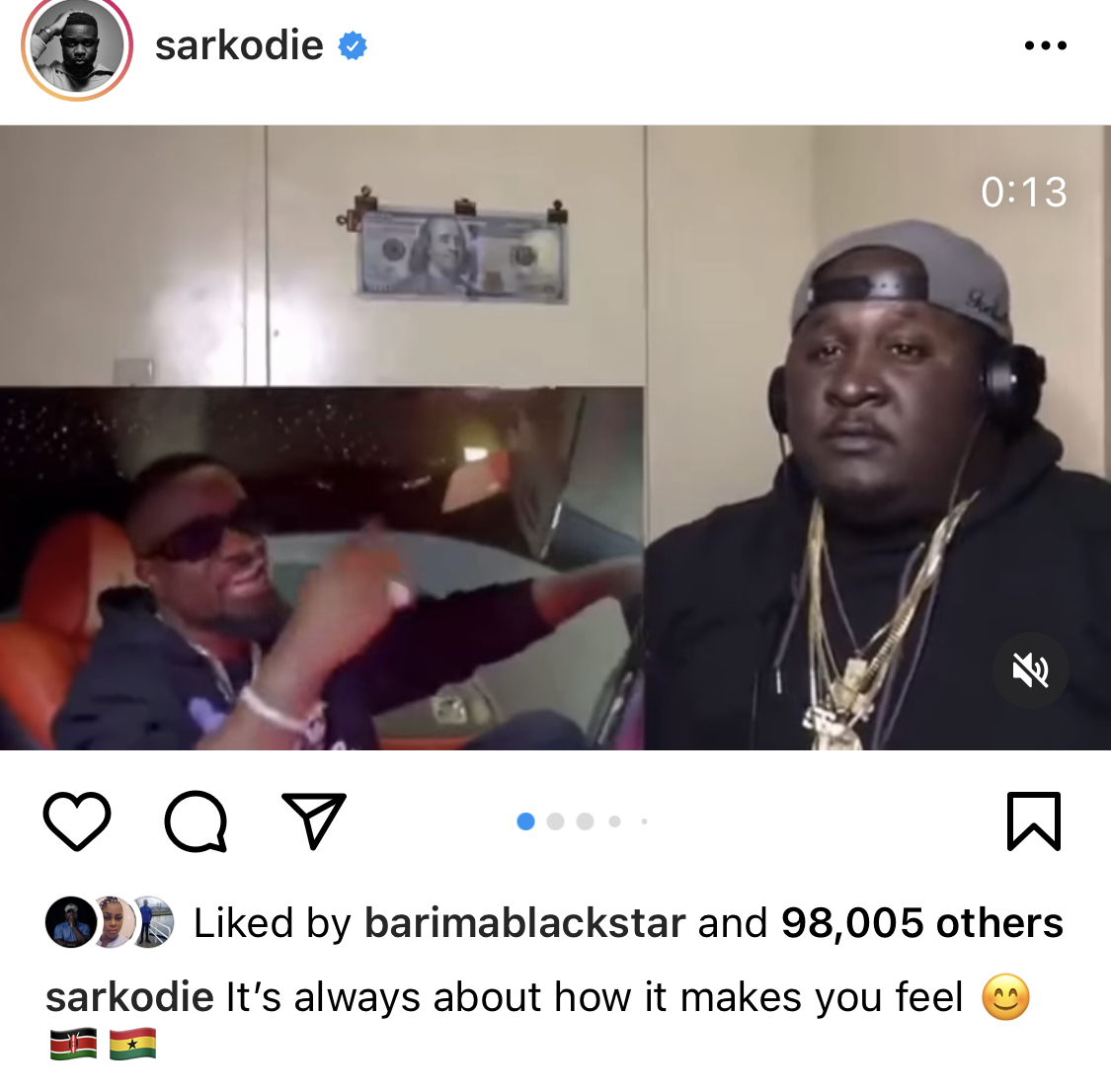 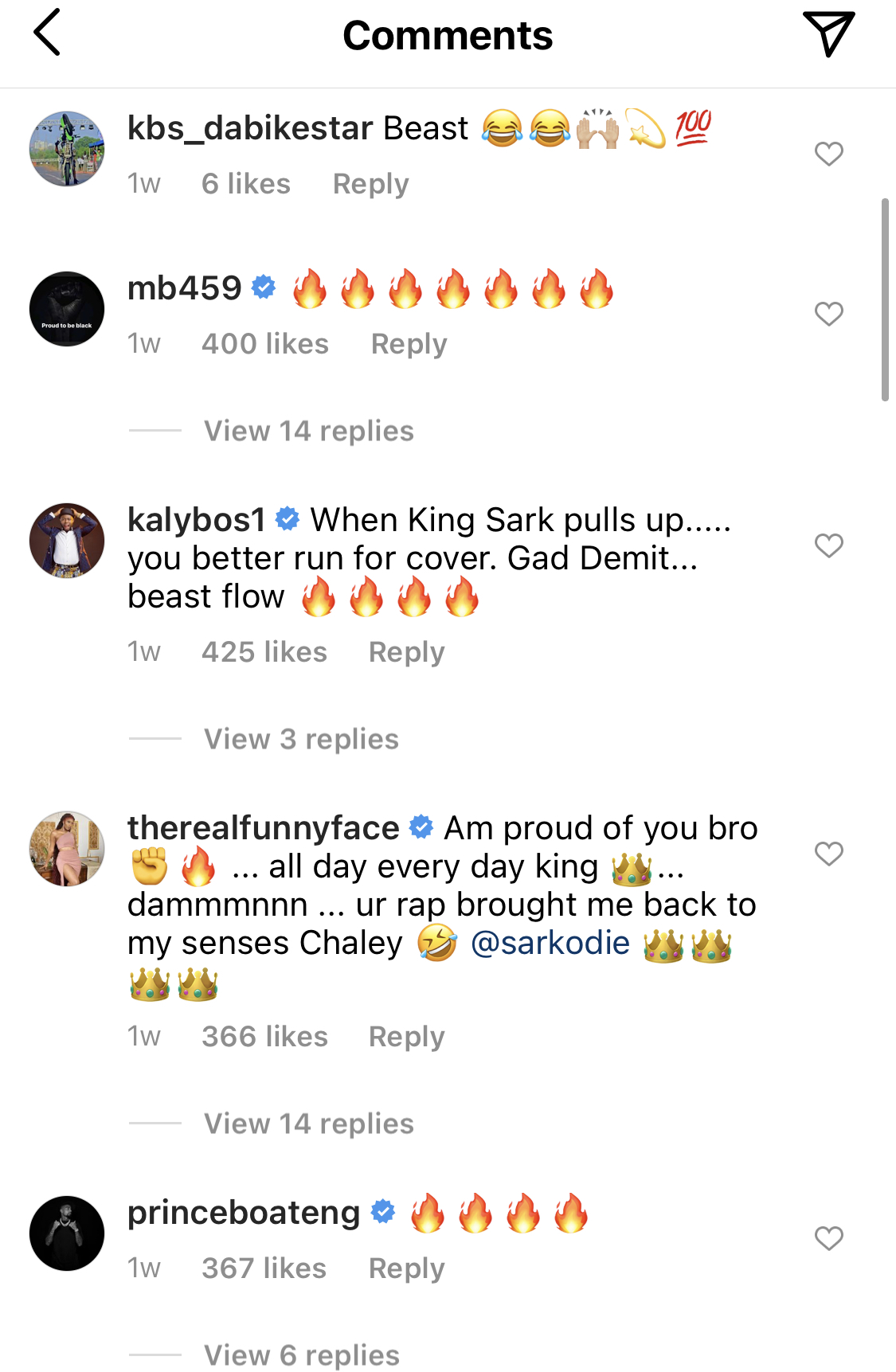 Boateng and Balotelli now okay for Italian Serie B side AC Monza.

Check out the song below: