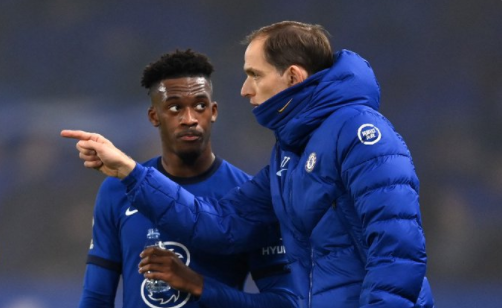 Thomas Tuchel’s first match in charge as Chelsea manager ended in a stalemate, with opponents Wolves proving to be a particularly hard nut to crack despite the home side’s overall dominance.

Chelsea’s constant managerial changes over the years have been well-documented, with several shifts in systems and player personnel.

One player, however, has endured, making the starting XI for each Chelsea manager since the end of Jose Mourinho’s second spell in charge at Stamford Bridge.

The current Chelsea captain has been indispensable for the Blues and remains a key player at the club despite being on the wrong side of 30.

Following Mourinho’s sacking in December 2015, Guus Hiddink was named as caretaker manager, picking Azpilicueta at left-back in a 2-2 draw with Watford. 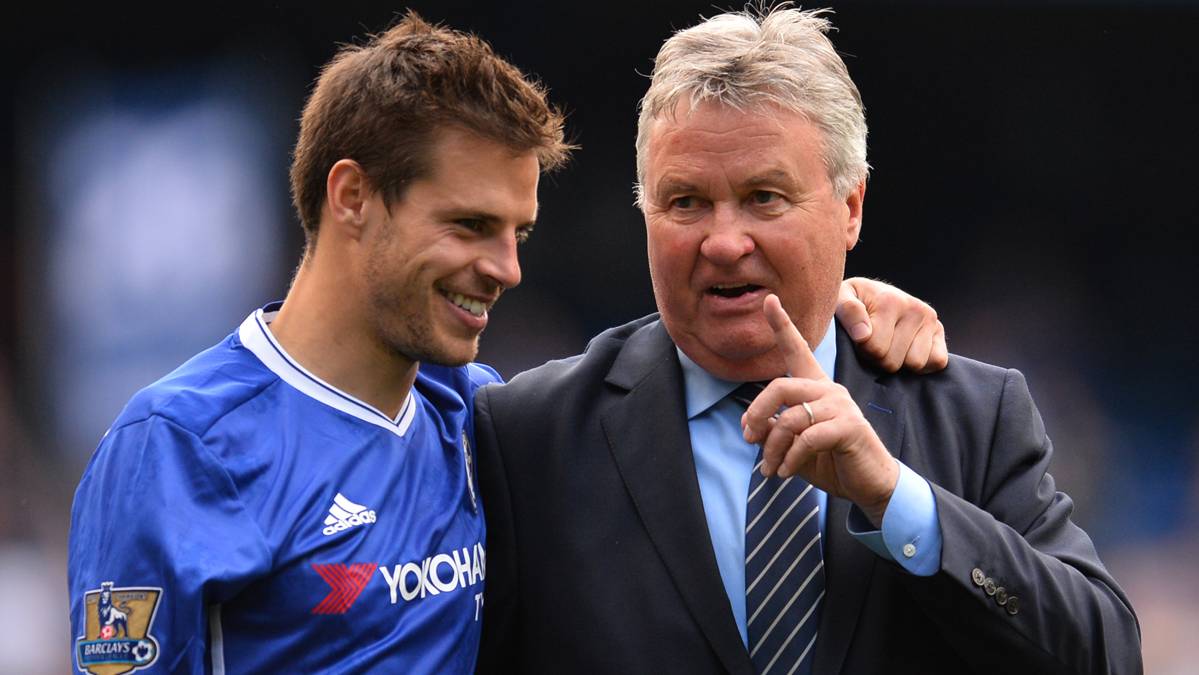 Italian, Antonio Conte was named as the club’s manager the following season, sticking with Azpilicueta at left-back in a 2-1 win at home to West Ham. 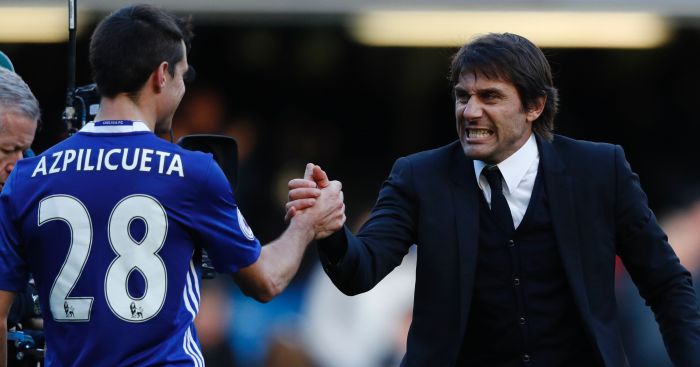 After Conte was sacked at the end of his second season, Maurizio Sarri took over in 2018. His first task was the Community Shield match against Man City. 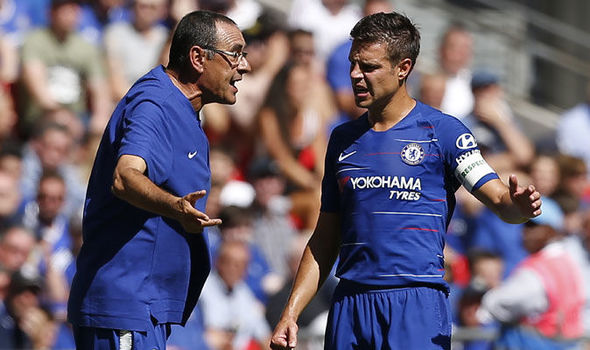 Sarri’s replacement, Frank Lampard, endured a humbling return to the Premier League as he lost 4-0 at Man Utd, despite retaining Azpilicueta as captain and at right-back. 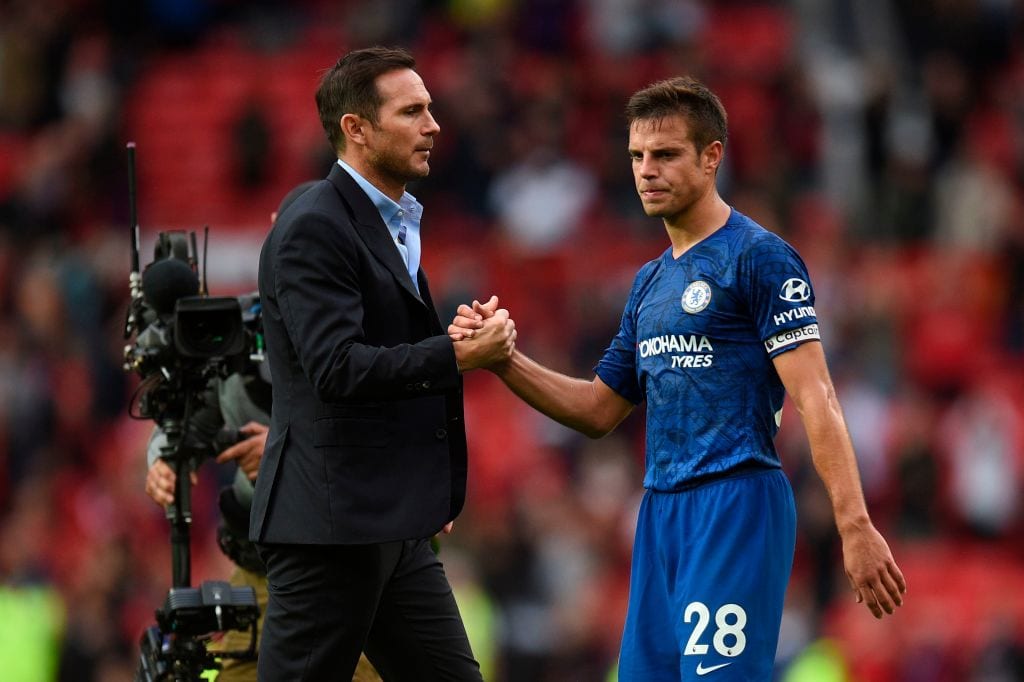 Last night, Azpilicueta started as the right-sided centre-back in a three-man defence for Chelsea against Wolves.

A consistent performer for the club, no one has played more games for Chelsea since he arrived at the club in 2012. Even despite competition from Reece James, Azpilicueta has still started the first games for the last two Chelsea managers. 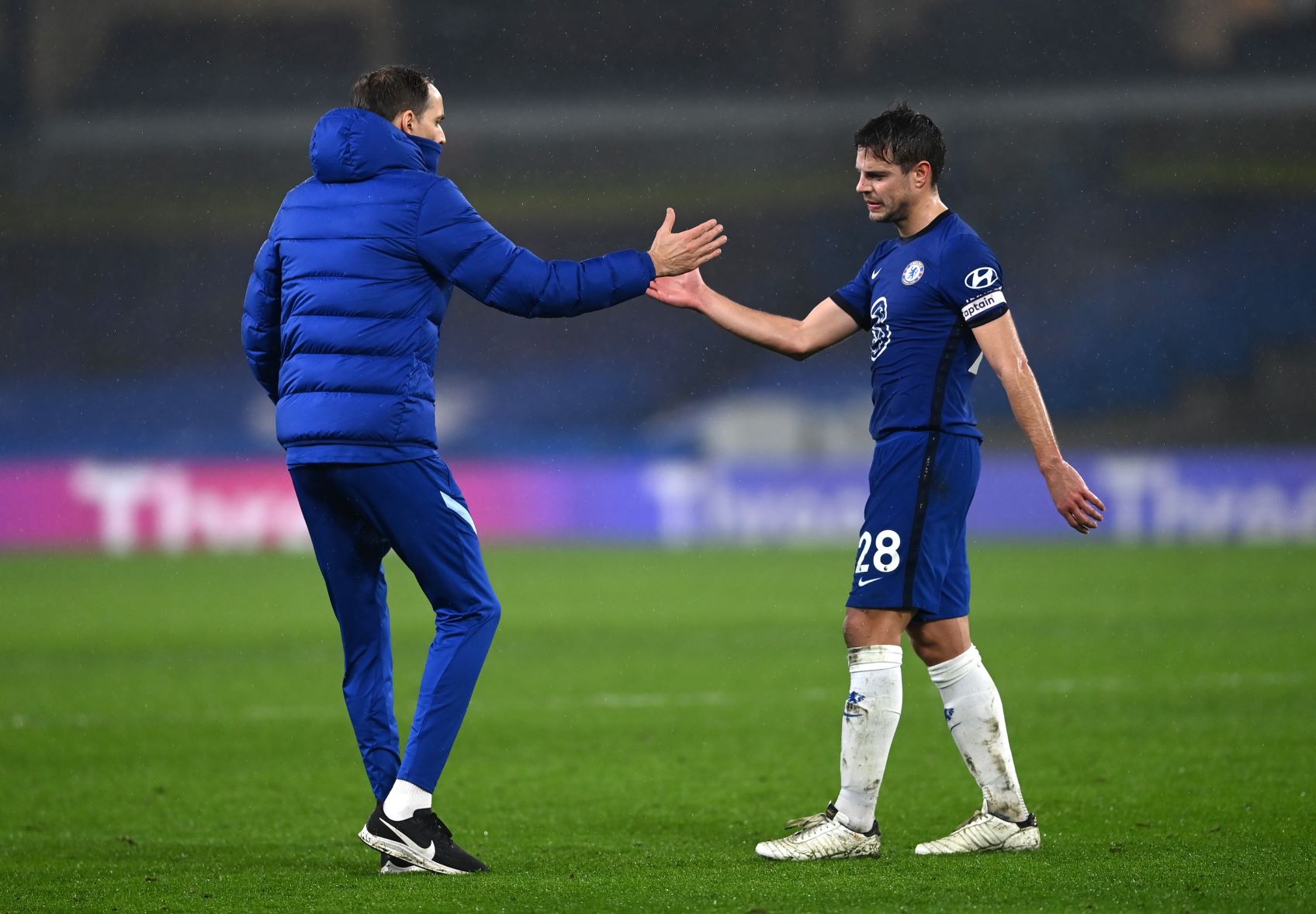 A few other players have emerged as constants for several managers over the years.

Sarri’s first match as Chelsea boss in the Community Shield also saw starts for Jorginho, Antonio Rudiger and Callum Hudson-Odoi. Odoi was left out for the match at Huddersfield in the league.