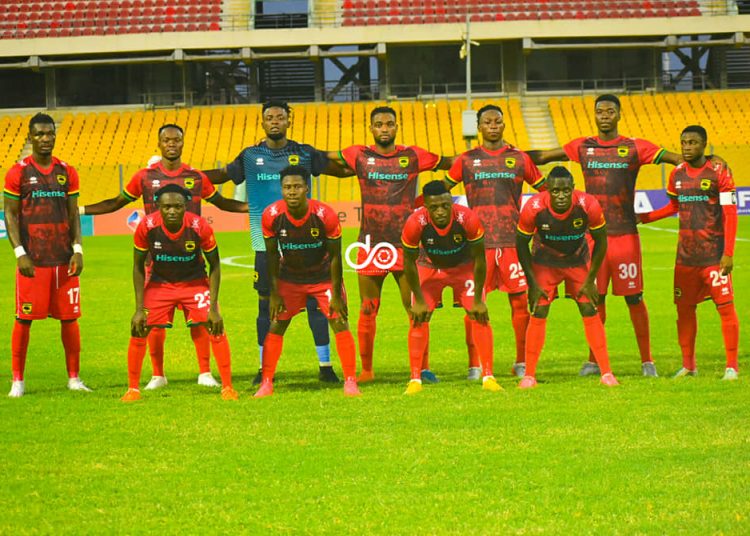 Kumasi Asante Kotoko’s match day 14 fixture against Hearts of Oak has been rescheduled due to the former’s involvement in the CAF Confederation Cup.

This is to allow the Porcupine Warriors the opportunity to honor their CAF Confed Cup last round qualifying first leg game against Algerian giants ES Setif on Feb 14.

Kotoko are hoping for a place in the group stages of CAF’s second tier inter-club competition after being knocked out im the last qualifying round of the CAF Champions League.

Success over the Tunisians over two legs will see the Porcupine Warriors return to the group stages of the competition, having played there in 2018.