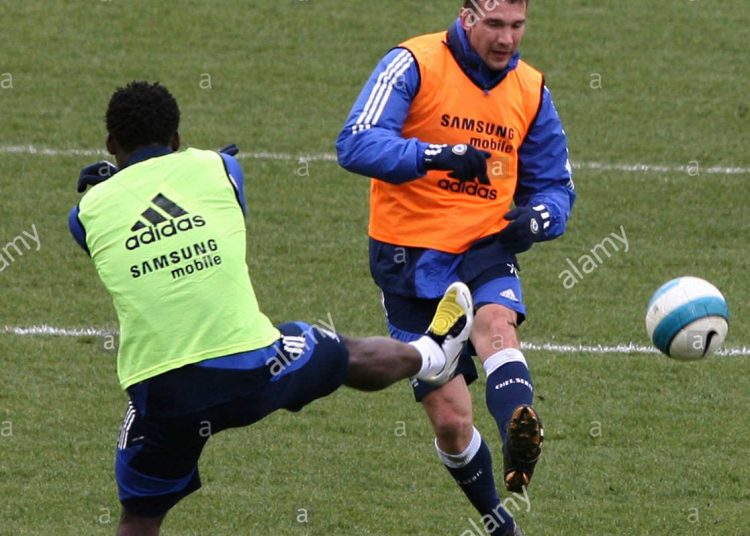 Steve Sidwell believes there is a spark missing at Tottenham under Jose Mourinho compared to his first spell at Chelsea, where players were always playing on the competitive limit even in training – with stars sometimes wanting to ‘kill’ each other. 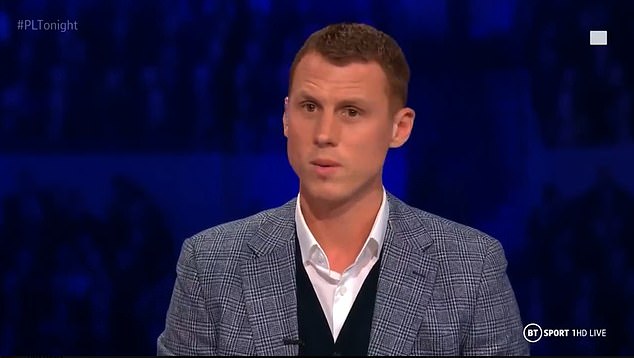 Spurs suffered a third straight defeat in the Premier League on Thursday night as they lost 1-0 at home to Chelsea, courtesy of a Jorginho first-half penalty after an Eric Dier foul on Timo Werner.

The loss means the north London club have dropped to eighth in the table as they face an almighty battle to secure a top-four finish this season.

And reflecting on their problems, Sidwell feels the players aren’t buying into Mourinho’s methods that drove such a competitive spirit within his previous teams.

The former midfielder joined Chelsea as a free agent from Reading in July 2007 and spent almost three months under the Portuguese before the latter was sacked in 2007. 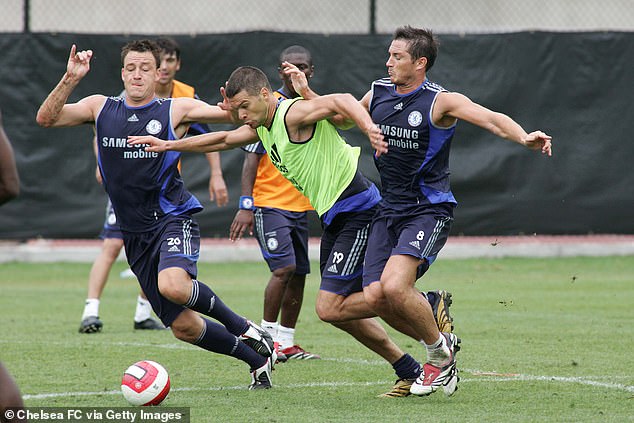 And during that time Sidwell has revealed that Mourinho thrived off the full-throttle drive within the squad that once saw star striker Didier Drogba wanting to fight centre back Tal Ben Haim after one bad challenge.

‘You have to buy into it as a player. Jose is a defensive-minded coach, Pep [Guardiola] and [Jurgen] Klopp are front foot, attack-minded, but this is Jose’s bread and butter,’ he told BT Sport.

‘This is what he does. If players can buy into it then great.

‘In training, players were smashing the hell out of each other.

‘Essien was snapping [Andriy] Shevchenko in half, Tal Ben Haim going through Drogba and he was getting up and saying: “I want to kill him.”

‘Jose was saying: “I need him on Saturday, you can kill him next week.”

‘He [Mourinho] loved that and thrived off that. And he’s not getting that at Spurs.’

Mourinho will be hoping to address Spurs’ slide on Sunday when they host relegation-threatened West Bromwich Albion at midday.

Nemanja Matic is Man United's 'fines committee' chairman, but who else is on the it?