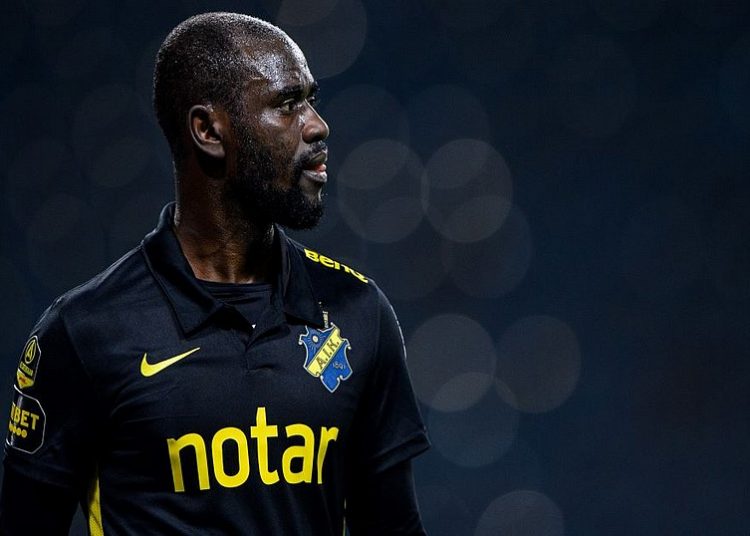 The 30-year-old – who enjoyed a successful three-year stint with giants AIK – had to leave at the end of the 2020 season after the Stockholm-based club passed on the chance to offer him a new contract. He played  77 matches during the spell.

And Mjällby have moved in to land the services of the 2008 Swedish league winner in a deal that will last until the 2022 season.

The club announced Monday: “Mjällby AIF has finished with experienced 30-year-old Enoch Kofi Adu. The midfielder comes most recently from AIK and has signed a contract until the 2022 season.”

“Adu is a player who possesses the qualities we are looking for to continue to establish ourselves in the Allsvenskan.

“A player with extremely important routine and qualities in the central midfield that we are convinced we have great benefit from. He showed last year that he is a very competent player.”

“That Adu now chooses Mjällby AIF also shows that the club’s brand and attractiveness have increased,” he added.

The 2021 Swedish Allsvenskan kicks off April 11 with Mjällby hosting Varbergs BoIS in their first game of the campaign.

Ghana U-17 lose to Morocco in international friendly