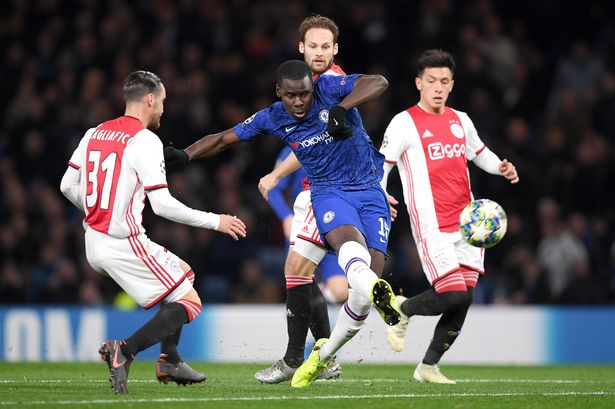 Chelsea defender Kurt Zouma has proven to be a beast in the air for his club so far this season scoring four Premier League goals so far.

He might not constantly show it but Zouma has proven before that he can turn it up down low as well.

If only he could finish too.

With Chelsea 3-1 down against Ajax in the Champions League back in 2019, Stamford Bridge needed a hero, and up stepped Zouma.

The Frenchman channelled his inner Ronaldinho as he picked the ball and dribbled past about four Ajax players and beat another with what felt like 10-second stepovers.

After those five-star FIFA moves, his final finish left a lot to be desired – think Ahmed Barusso for the Black Stars against Cameroon in 2008, only somehow worse. 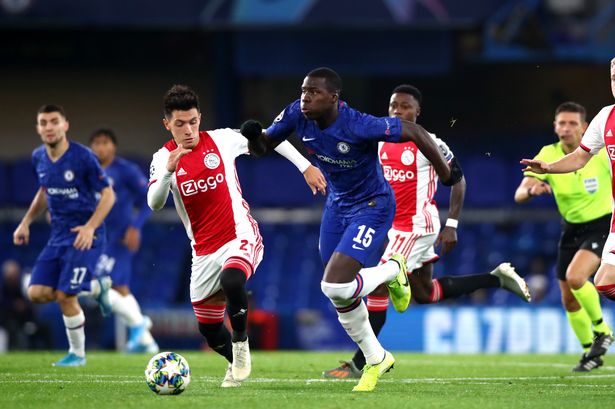 His finish got his teammates on and off the pitch, fans and some opposition players howling with laughter.

Even his manager at the time, Frank Lampard, couldn’t resist chuckling.

This miss didn’t cost the Blues who ended up drawing the match 4-4.

The video itself generated some pretty hilarious reactions.

One fan commented: “He ran 50 yards to clear the ball” while another said “He made sure to dribble the ball as far away from his team’s goal before clearing it. What a dedicated defender”

I will be world champion again – Richard Commey