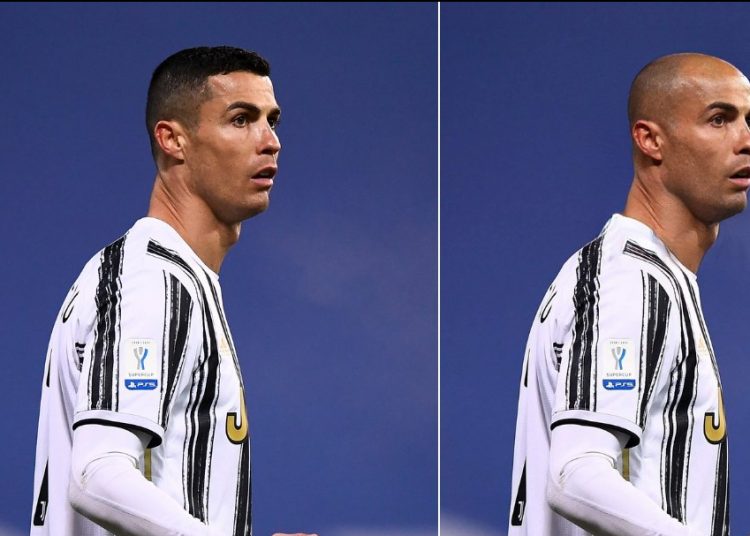 Some football players are defined by their luscious hair or well-defined edges after visits to their barber.

Others rock the close-cropped look, preferring to do without any strands of hair at all, voluntarily or otherwise.

But what happens when these two styles meet?

Sports website, SportBible’s hilarious efforts to depict how some footballers would look if they were bald has gone viral.

They posted their results on Twitter, prompting some funny reactions from fans and even from the players themselves.

Foreign stars like Cristiano Ronaldo and Lionel Messi weren’t left out with the hairless heads of their transformation sticking out.

Even former players were not spared as Gary Neville, Gary Linekar and Peter Crouch saw their images altered by SportBible.

Take a look at the images below.

Footballers if they were bald- a THREAD: pic.twitter.com/Ykqr82usaR

I will be world champion again – Richard Commey

I will be world champion again - Richard Commey