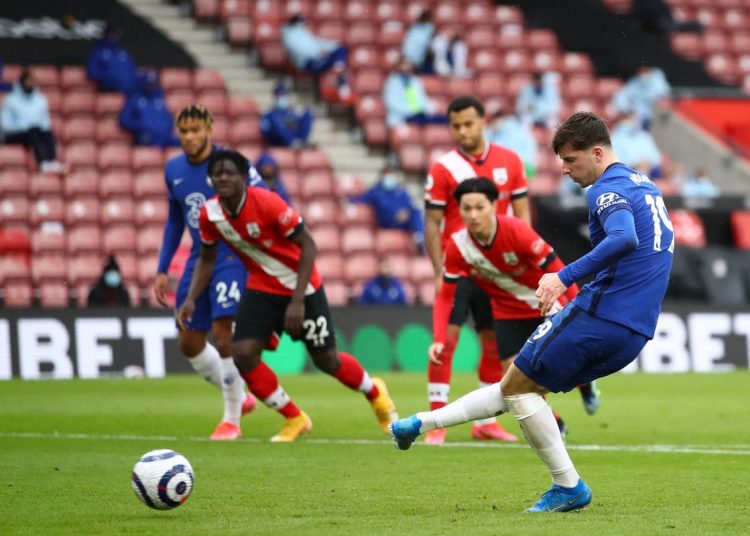 The struggling Saints, who came into the game having lost a club-record six top-flight games in a row, opened the scoring against the run of play thanks to on-loan Liverpool forward Takumi Minamino’s well-taken strike just past the half-hour mark.

However, the visitors deservedly drew level early in the second period when Mount both won and scored a penalty to keep his side fourth in the Premier League.
Ralph Hasenhuttl’s team, meanwhile, stay 13th in the table after picking up their first point since beating Liverpool at home at the start of January.
Source: Sky Sports
Tags: ChelseaMason MountSouthampton
Previous Post