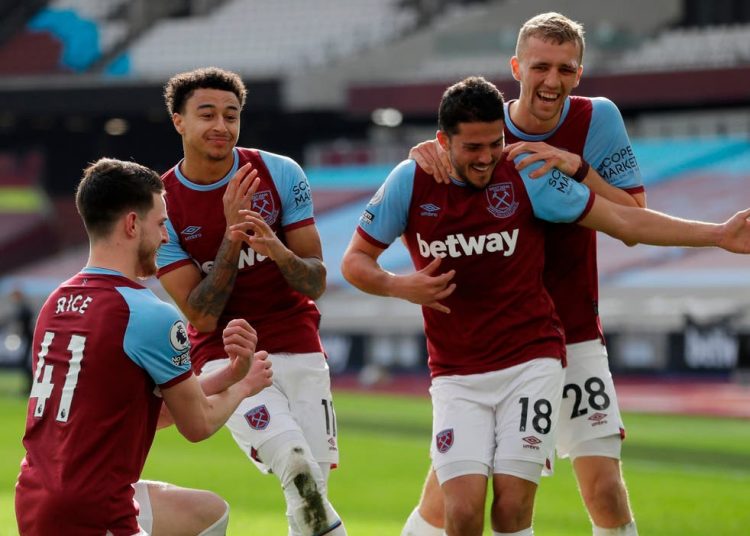 West Ham moved into the top four of the Premier League with a narrow victory over Tottenham that increases the pressure on Spurs manager Jose Mourinho.

Michail Antonio – back in the Hammers’ starting line-up after a two-game absence – gave the hosts the perfect start, poking home after Hugo Lloris had failed to deal with Jarrod Bowen’s cross.

But VAR ruled that the Spaniard was not interfering with play when the former Manchester United man skipped through the visiting defence before powerfully finding the far corner to make it 2-0.

Half-time substitute Gareth Bale, who registered a goal and an assist in Tottenham’s Europa League win at Wolfsberger on Thursday, set up Lucas Moura to give Spurs hope, before hitting the top of the crossbar with a fierce strike 10 minutes later.