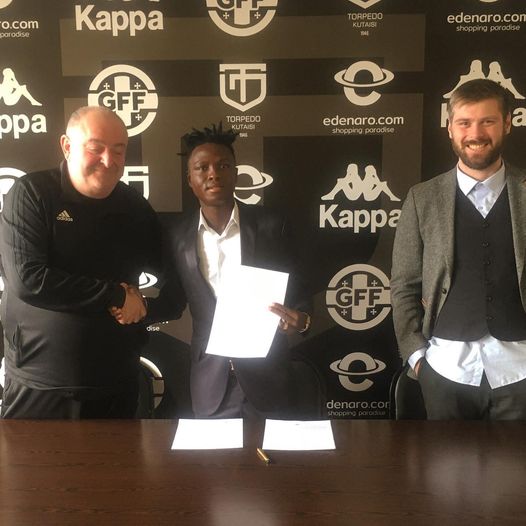 Inkoom previously featured for another Georgian based club, FC Samtredia where he joined the season before. 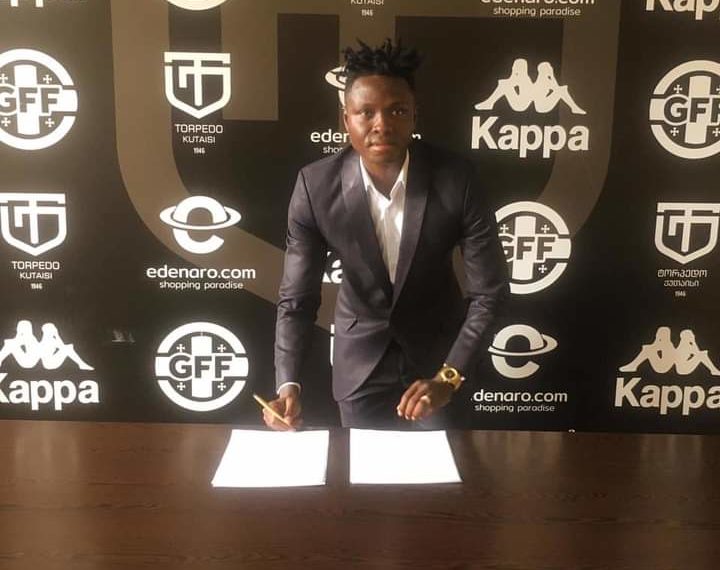 The 31-year old has played for clubs such as Basel in Switzerland among others.

The former Black Stars defender wrote on his Facebook wall announcing the transfer.

. Lovely fans as well Kutaisi Torpedo – one of the historical and titular clubs in Georgia, which has outstanding fans,”

The defender made just 14 appearances for his former club Samtredia and found the back once during his stay at the club.

Inkoom has also featured 46 times for the Ghana Black Stars.