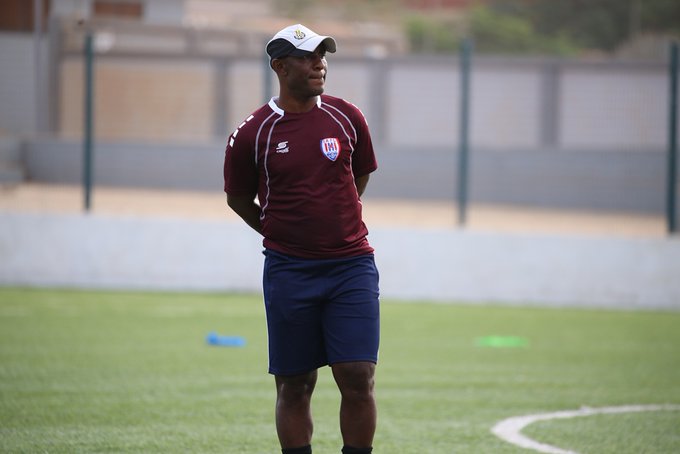 The ex-Al Ahly and Zamalek striker – who holds a Caf License A – spent over four years at the Nduom Stadium outfit working as an assistant coach to Yaw Acheampong who has now joined Medeama SC.

Portions of a publication on the Inter Allies website Thursday read:

“We are extremely excited to announce that former Ghana international Felix Aboagye has joined our Technical Team as Assistant Coach of the first team.

“He will assist Head Coach Danijel Mujkanovic until the end of the current season with an option for a further season.”

The 45-year-old was a member of the Ghana Olympic Team at the 1996 Summer Olympics in Atlanta. He played 26 times for the Ghana Senior National Team and bagged 10 goals in the process.

He also represented Ghana in two Africa Cup of Nations (Afcon) tournaments – the 1996 and 1998 editions in South Africa and Burkina Faso respectively.

Felix Aboagye is expected to bring his rich experience in the local terrain to help head coach Dani Mujkanovic in steading the ship at Inter Allies who are faced with a relegation battle.