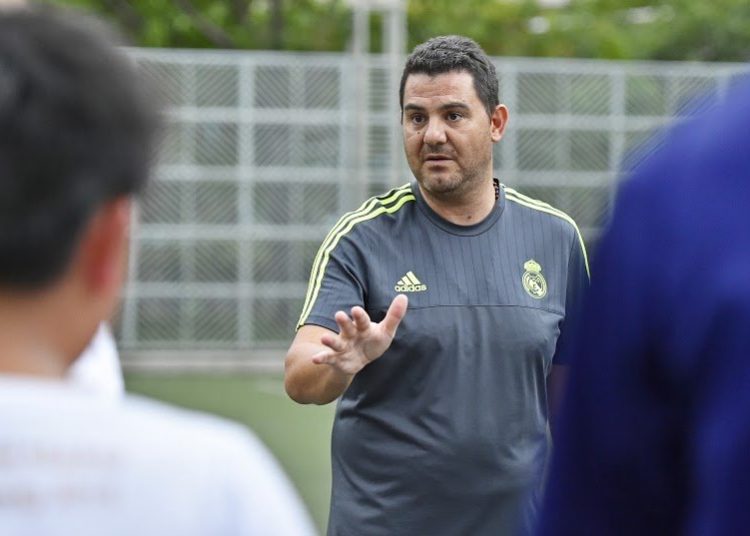 Johnson Smith has been in charge of the Porcupine Warriors on interim basis since the sacking of Maxwell Konadu back in December 2020.

The 49-year-old former Real Madrid youth coach has reportedly met with the club’s board and is expected to be named new coach of Kotoko in the coming days.

Lopez, a UEFA Pro License holder, worked as a youth coach at Real Madrid between 2001 and 2010.

He most recently served as the Director of Football at Tunisian powerhouse CS Sfaxien.

Lopez has also had spells at Tunisian side, Olympique Béja as well as serving as manager for Bahrain’s U-19 side.