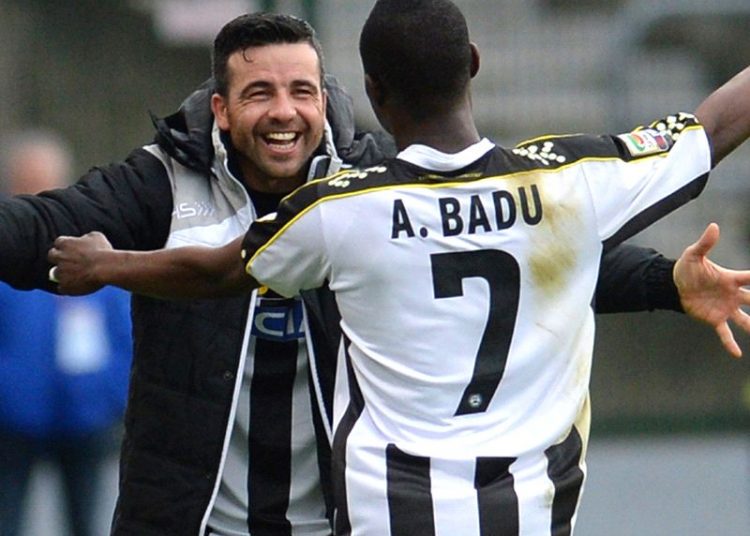 Despite seeing very little playing time in his early years he revealed that the commitment to professionalism and greatness by both of his senior colleagues influenced his own approach to the game.

“Alexis is a very intelligent player who works very hard, you go to training and he and Di Natale will be at the gym.

“If training starts at 3pm they will be in the gym at 2pm getting work done.

“I learnt a lot from them, especially the fact that what the coach teaches on the field alone cannot make you a great player.

“You need to add a lot to it on your own,” he recounted on The Tracker on Citi Tv.

Badu is currently a free agent after last playing for Hellas Verona in the Serie A.