Brighton’s Tariq Lamptey out for the season 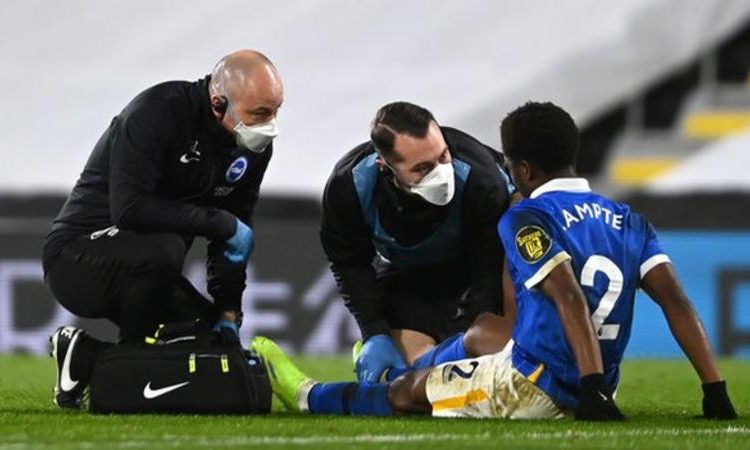 Brighton right-back Tariq Lamptey will miss the remainder of the season because he requires an operation on his hamstring injury.

The 20-year-old has not played for the Seagulls since being taken off in the goalless draw at Fulham on 16 December.

Brighton manager Graham Potter said the defender’s injury had not responded “as well as we would have liked”.

“We are looking at surgery which means he will miss the rest of the season,” said Potter.

Lamptey had made 11 league starts this season after establishing himself as a key member of Potter’s side since joining from Chelsea in January 2020.