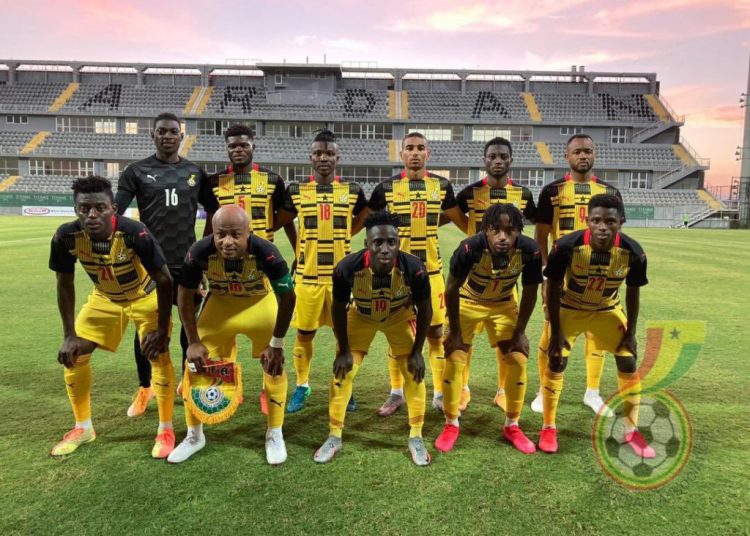 Former deputy General Secretary of the National Democratic Congress (NDC), Koku Anyidoho believes the Black Stars are still reeling from the effects of the captaincy row that rocked the team in the 1992 Africa Cup of Nations tournament in Senegal.

Ghana’s first major captaincy row was witnessed in the 1992 tournament after Kwesi Appiah was stripped off the captaincy and given to Abedi Pele by then coach Otto Pfister.

In that same AFCON tournament in Senegal, in the absence of Abedi Pele, the armband was given to Tony Baffoe instead of then deputy captain, Tony Yeboah for the final clash against Cote d’Ivoire.

These events according to Anyidoho  led to divisions and left a long lasting damage on the national team.

“Whatever happened to us in Senegal 92 has eaten into the very fabric of the national team. How we are going to get out of what happened in Senegal. How Kwesi Appiah was stripped of the captaincy with the excuse that he could not speak French,” he said.

“The things that happened on the field when Abedi was sent off. Everybody knew Tony Yeboah was deputy, but suddenly, the captain’s band was given to Tony Baffoe and it has gone on and on.”

GOC Elections: ‘Our own candidates betrayed us’ – #TeamAkpokavi’s Bawa Fuseini