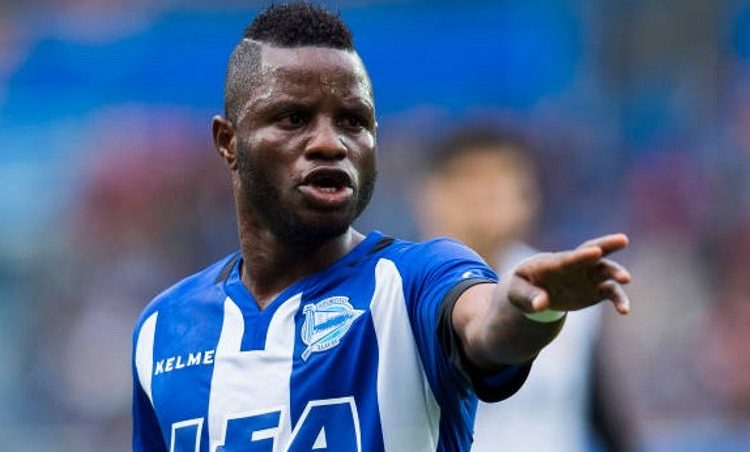 Wakaso, 30, has been on the look for a new club following the collapse of his Chinese club, Jiangsu Suning, which was liquidated at the end of the Chinese Super League season.

The former Villareal, Celtic and Alaves workaholic midfielder has been training with the Black Stars team ahead of the 2021 AFCON qualifying games against South Africa and Sao Tome and Principe.

Having begun his career with Ashantigold, the Tamale-born midfielder has been linked with a return to the Ghana Premier League, with Kotoko rumoured to be his likely destination.

But after Ghanasoccernet published a story linking him with a move to Kotoko, Wakaso responded on twitter; “Keep on fooling, gyimiee”, outrightly dismissing any chance of a move happening. 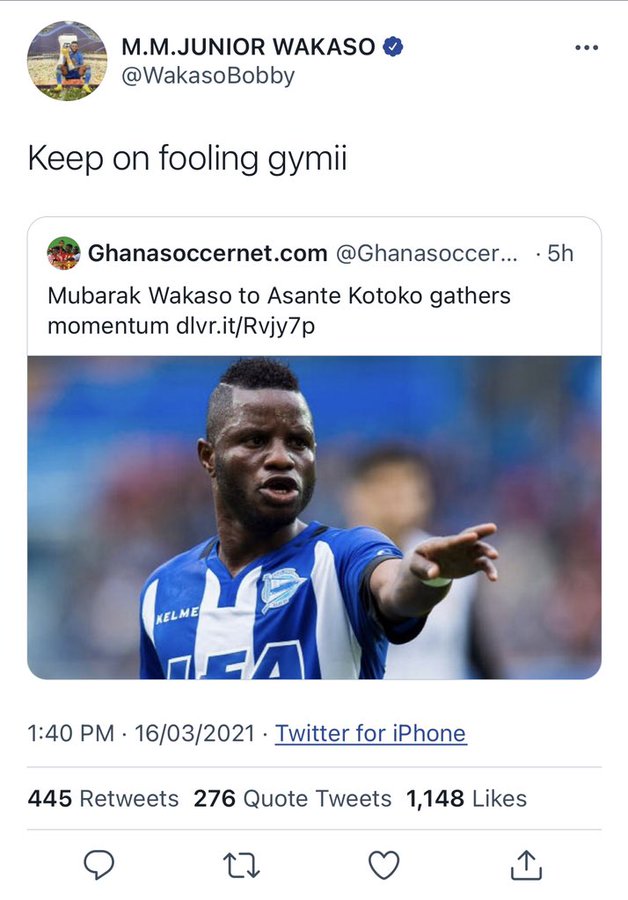