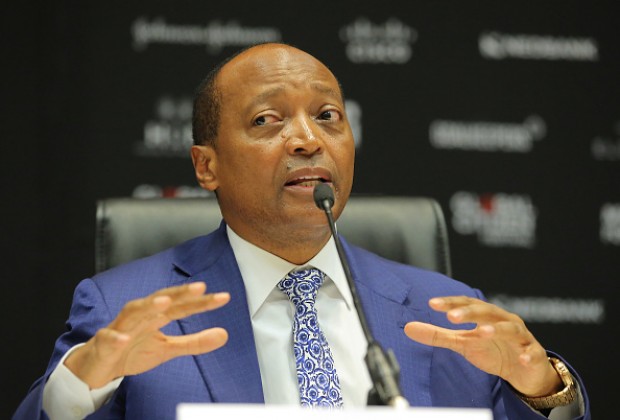 The Africa Cup of Nations (Afcon) will continue to be played every two years, the new Confederation of African Football (Caf) President Patrice Motsepe said on Tuesday despite a call from Fifa for it to be held only every four years.

The frequency of the tournament, and its timing in mid-season, has long been criticized by club managers in Europe, forced to give up their African players to the tournament every two years.

Last year Fifa President Gianni Infantino said holding the tournament every two years had not provided any commercial or infrastructure benefit and it should be held every four years just like the other continental competitions.

But Motsepe said Caf could not afford to change the frequency because they badly needed the revenue.

“This is an area where there have been differing opinions but I have no doubt where we are now – it has to be every two years,” he told a news conference in Johannesburg after arriving back in his native South Africa after being elected Caf president in Morocco on Friday.

The Cup of Nations previously provided Caf with 80% of their income and Motsepe said finding new commercial partners for the tournament and other Caf events would be a top priority for him.

The billionaire mining magnate said he would use his business connections to persuade companies who were making “good money in Africa” to invest in the continent’s football.

“We want them to continue making good money but also come and partner with us in football,” he said.

“There is a lot we need to do. I have no doubt in my mind I am not going to be president of an organization which four years from now hasn’t had significant, practical, tangible and accessible progress.”

Caf reported an $11.4 million loss at their congress on Friday, on top of $6.8 million the year before.

Two years ago they also cancelled their television contract with French company Lagardiere, which Motsepe said was worth $200 million, leaving a massive hole in their revenues.

“We got to fix those things. I’m absolutely confident over the next years African football will improve in all areas and become globally competitive and self-sustaining,” he said.