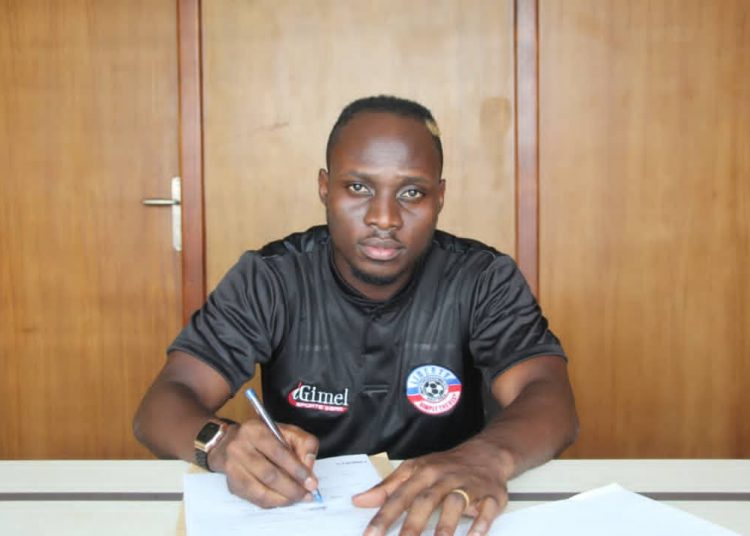 Former Asante Kotoko striker, William Opoku Mensah, has joined Ghana Premier League side, Liberty Professionals, on a short term contract until the end of the 2020/2021 season.

Liberty beat off competition from other GPL rivals to the signature of the 25 year old, who left Kotoko in January 2021 following the expiration of his contract.

The former Karela United captain is expected to add much needed experience and firepower to a Liberty Professionals attack that has proven to be among the worst in the league, with just 11 goals in 17 games so far this campaign.

Liberty sit in the relegation places in 17th position on the league log, 4 points from safety at the half way stage of the season.

Opoku Mensah, a consistent goal scorer in the local scene, has previously had a stint with USL side Swope Park Rangers in the United States.