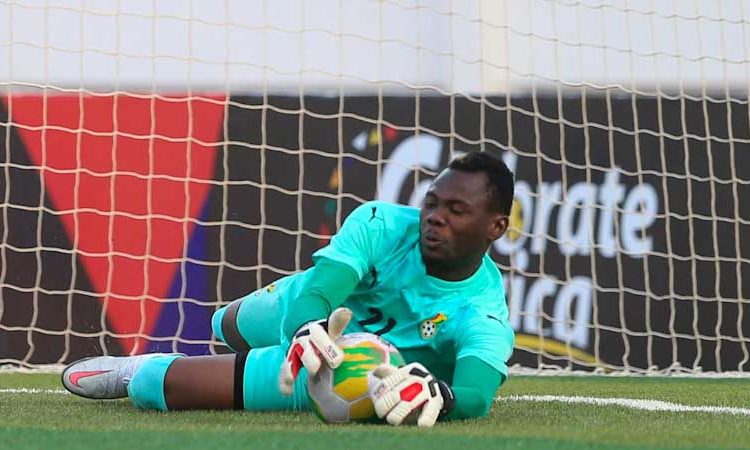 The move was announced by King Faisal on Thursday via their official Twitter handle.

✍️ We have agreed a loan deal with @AsanteKotoko_SC for goalkeeper Danlad Ibrahim.

The young goalkeeper joins us until the end of the season

Ibrahim was part of the victorious Black Satellites team that won the 2021 U-20 AFCON tournament in Mauritania.

His exploits in the competition earned him the Best Goalkeeper plaudits and that has earned him a call-up to C.K. Akonnor’s Black Stars team to face South Africa and Sao Tome in the 2021 AFCON Qualifiers.

Ibrahim’s loan spell at King Faisal will be the second of such a move in his career after he spent the 2020/2021 Ghana Premier League season on loan at Berekum Chelsea.